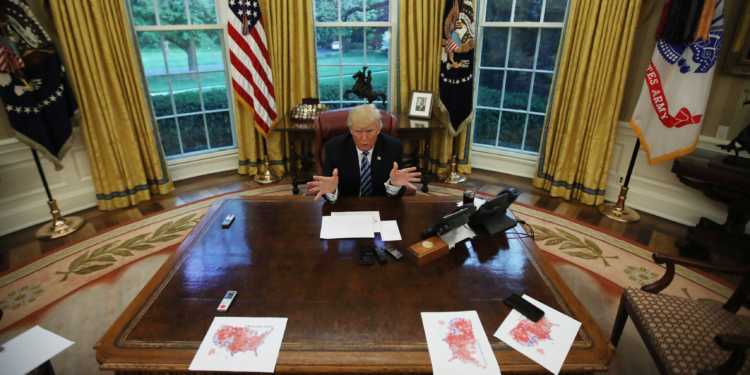 People say International relations is much like a chess board, with Kings and Knights standing behind soldiers and geography and history pulling the strings. In recent years no conflict is more representative of this than that of Syria. With armed rebel groups, multiple terrorist groups of varied allegiances and ethnicities, two former cold war opponents with a bit of rising eastern power thrown in the mix, Syria became flash point of geo-politics, quickly turning into a quagmire .

What began as a protest against the incumbent Assad regime soon escalated into a full blown civil war and then with the international players stepping in became a proxy for erstwhile cold war super powers.  The self appointed ‘Police Man’ of world, The United States of America, meddled in the conflict that it did not fully understood.

The conflict would ultimately lead to a full blown humanitarian crisis. This was happening while ISIS was ravaging Syria from the inside, spreading death and sexual slavery throughout the country. It seemed that Syrian regime would topple under the manufactured internal and external pressure and make way for “Democracy”, American style. Things took a sour turn for America when Moscow decided that their old allies should not be left alone and sent their Air force and ground troops and anti-missile defense systems to Syria. Both the allies and the opposing forces were waging war against the Islamic state but as soon as Russia came into picture ISIS held territories began to shrink which would otherwise have been an impossible feat even after two years of air campaign by the U.S and her allies.

Media played a peculiar role by painting the Assad regime as the aggressor throughout the conflict. No matter what happens, the fingers were promptly pointed at the Assad regime. The Americans tried the old rhetoric of weapons of mass destruction in Syria too, just like they did in Iraq. The media lapped it up, all major international channels covered and propagated that the Assad regime possesses and wishes to use chemical weapon in their fight against ISIS. The only difference here was the involvement of Russia which countered U.S’s false narrative and exposed Turkish involvement in financing ISIS. Turkey is one of the allies of U.S in Syria.

Just when everything was falling together for Assad , with ISIS nearly wiped out from the country and other factions on the table for a peaceful solution, out of nowhere came the news that Syrian army has dropped chemical agents against civilians in ISIS held territory. Within one night the entire world was turned upside down. US raised the issue at the UN and a committee was formed to investigate the incident. A few months later the report came out which state that – there was not conclusive evidence to suggest or to confirm that Syrian government was behind the chemical attack. Nobody seems to take their advice and a worldwide campaign was launched to paint Assad in a bad light but with Russia’s backing, Assad remained in command.

It all went quite for a while but yesterday again US along with their long trusted allies UK and France launched airstrikes into Syria after reports of chemical production facilities surfaced. The US president stated –

“The nations of Britain, France, and the United States of America have marshalled their righteous power against barbarism and brutality,”

This is a long cry from the Donald Trump of pre-election who constantly criticized the previous governments for world policing and taking sides without any pre-defined objectives. Trump viciously attacked Obama and the democrats for spending billions of dollars on foreign wars while the average American suffers. It seems office changes people and most importantly changes priorities. With the propaganda mill running at full speed, the prospect of a peaceful Syria is distant if not unimaginable.