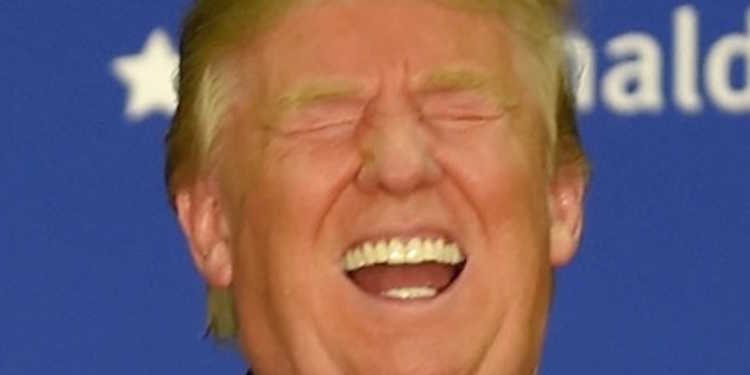 In a stunning development, the White house has pulled out of denuclearisation talks with North Korea. This also highlights president Trump’s excellent negotiation skills. In its letter addressed to the North Korean dictator, Kim Jong-un, Donald Trump has outlined the progress he has made with North Korea in the build up to the Singapore summit.

What president Trump has done is that after having extracted what he wanted from North Korea, he has refused to go ahead with the summit. This must have taken the North Koreans by surprise before they could understand that they had been taken for a ride. Trump got Kim Jong-un to dismantle North Korea’s Punggye-ri test site and also secured the release of American hostages from North Korea as highlighted by Trump in his letter to Kim Jong-un. Within hours of demolition of North Korea’s nuclear site, the United States pulled out of bilateral talks with North Korea.

In his letter, President Trump has openly outlined how he has outrightly defeated the North Korean dictator. He mentioned the details of the American hostages only to outline how he extracted what he wanted to from North Korea, and once the United States was in a better bargaining position, it unilaterally withdrew from the summit. By outlining that “the meeting was requested by North Korea”, president Trump has highlighted how he was always been negotiating from a position of strength, and once he was sure that he got what he wanted he sent the North Koreans packing. In the concluding paragraph of his letter, Trump stated that North Korea has lost an opportunity for lasting peace. By stating that Kim Jong-un should feel free to call or write to him in case he wishes to start the negotiation process all over again, the United States president has made it clear that the United States will keep speaking from a position of strength. North Korea has been done in by Trump and now the North Koreans will have no option but to come crawling in order to restart the negotiation process.