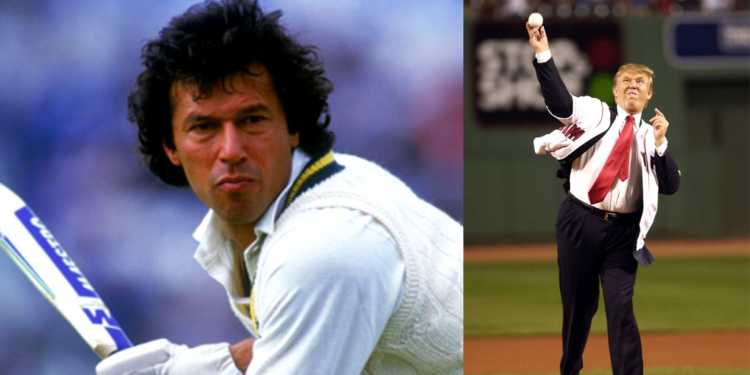 Keeping up with the string of strict actions against the Islamic Republic of Pakistan the United States of America military has cancelled $300 million aid for what it termed as the country’s failure to take decisive and strict action against militant groups. This cancellation in aids and grants to Pakistani’s is part of a bigger move which was announced in January earlier this year to curtail the nefarious activities of Pakistan in helping the Haqqani network and the Afghan Taliban. This cut in aid to Pakistan was announced by the Pentagon spokesman Lt Col Kone Faulkner who added that the US military would instead spend the money on other ‘urgent priorities’. The move by the US military still needs to be approved by the US Congress but it is unlikely that this would be opposed by the Congress. Pakistani Prime Minister Imran Khan and his government officials have yet to respond to this new development which will impact his plans for building the future in Pakistan. Imran Khan had earlier said that he wanted both US and Pakistan to have a “more balanced” equation with each other and wants to move away from the client relation it has with the United States.

The Trump administration has accused Pakistan of providing sanctuary and training grounds to Taliban fighters who attack and injure the US defence personnel operating in Afghanistan. Pakistan according to the US administration is guilty of providing shelter and breeding grounds to the terrorists while taking monetary and other aids from the US. This move will create new troubles for the newly appointed Imran Khan and his government which plans to change the way in which Pakistan functions. This apart from being a severe loss to the prospects of Pakistan in the long run will also hit the country severely at a time when it needs help the most. The move to cut the aids for Pakistan could be triggered by the Pakistani PMs decision to host Iran’s foreign minister Javad Zarif as his first diplomatic guest. There is apparent tension between Iran and USA in the present day, Imran Khan offering support to the nuclear deal of Iran which is being frowned upon by America is another matter which could have escalated the tensions between the two countries.

The cut in military aid will come from Coalition Support Funds which offers reimbursement to Pakistani military for crackdown on terrorists. The move will directly affect Pakistan’s ability to replenish its stocks of weapons and of replacing ageing weapons. The move has come coupled with a removal of Pakistani army officials from noted training and educational programmes in USA. These types of moves have come at a time when US Secretary of State Mike Pompeo is all set to visit Pakistan to meet the newly elected PM Imran Khan. Pompeo is likely to face a frosty welcome in Islamabad considering quite recently he had quite vociferously counselled the International Monetary Fund (IMF) against a bailout package to Pakistan. PM Khan has to play a daunting role if he wishes to make Pakistan stand back on its feet again. The United States cuts have come at a time when Pakistan is living under the fear of an impending financial crisis, while the debt it owes to China keeps growing in size. Pakistan has a lot to prove in the next few days and it seems US doesn’t want to make things easier for the country anytime soon in the future.