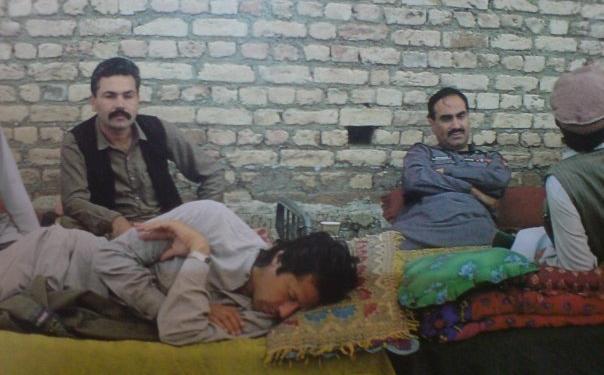 After the announcement of IMF bailout, Pakistani rupee has hit an all-time low of 148.0 rupees per dollar. The global lender expects Pakistan to let the market decide the value of the currency. Therefore analysts expect that Pakistani rupee will devaluate to 150 rupees against US dollar by the end of the year. “Our understanding is that the key policy rate increase is also a pre-IMF measure or prior action. IMF has always been asking for flexible exchange rates where market forces determine rates on the basis of supply and demand,” said Muhammad Sohail, CEO of Pakistani brokerage Topline Securities. “We estimate that by the end of this year the Pakistani rupee will further devalue to Rs.150 to the US dollar,” he added.

Earlier caretaker government had devalued the Pakistani rupee from 102 to 130 against the dollar in June. As per the experts, major reason behind the currency devaluation is Pakistan being in conditionality of the IMF bailout package. The international lender has put very tough conditions for 6 billion dollar bailout package. The Government of Pakistan has been asked to disclose Chinese financial support, hike in energy prices, and increase in tax rates.

In the past few years, we have witnessed that Pakistan has become used to live on borrowed money. The country asks for money to rich countries like the United States and China. When the money borrowed from these countries is not enough for the survival of the country, they move to international organizations like IMF. For years the country has used its strategic geopolitical location to get money from the United States. Pakistan has become a pawn in the hands of US in its proxy war with USSR. For years, US pumped billions of dollars in Pakistan as financial and military aid. In the post-cold war world, it allied with China due to their mutual fear of India. But as economic clout of China grown over the years, the relationship of equals became like that of a colonial subject and master.

The foreign money has helped Pakistan live beyond means. The country faces a typical debt problem where government spending exceeds revenues and imports outpace exports. Pakistan has foreign exchange only to support two months of imports and that too due to loans from Pakistan. As the country faces another balance of payments crisis, the government has decided to move to the International Monetary Fund to seek help.

This IMF deal is the thirteenth bailout package for Pakistan since 1988. The country has previously taken 12 bailout package from IMF in the last three decades despite consistent monetary help from the US and China in the form of military and financial aids. Neighboring countries India, Bangladesh, and Sri Lanka has taken a substantially lower number of bailout packages in the same period with India having only two both during the 1991 financial crisis.

The military and political elites of the country use the aid money for personal benefits like African military generals. The country’s economy is suffering from what is called ‘Dutch Disease’, the continuous influx of foreign money has destroyed the domestic industry and overvaluation of the domestic currency. The foreign money used for cheap imports from countries like China which is its largest trading partner. For example, China Pakistan Economic Corridor (CPEC) has pushed imports and trade deficit from China substantially up. Domestic industries of Pakistan could not build capacity to compete with foreign imports and this is what hurts the Chinese economy most. IMF must save Pakistan’s economy from countries military and political elite for improvement. In fact, IMF had to micromanage the Pakistani economy if the institution wants the bailout package to be fruitful.