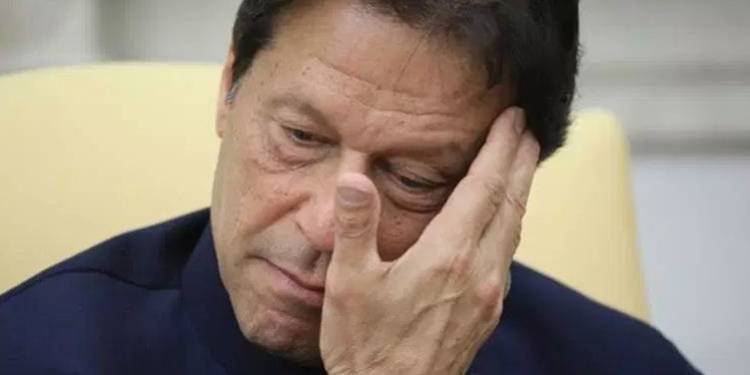 The global terrorism fighters today heaved a sigh of relief as one of the biggest terror sponsors; Pakistan has been blacklisted by the Asia-Pacific Group of the Financial Action Task Force (FATF). It is now a part of the list of blacklisted countries.

The Asia-Pacific Group is one of the nine regional affiliates of the international anti-money laundering watchdog, FATF. APG indentified many shortcomings in Pakistan’s efforts in combating terrorism and money laundering. Due to their failure to meet the specified standards, the APG has taken this decision.

Pakistan was found to be non-complaint in 32 of the 40 compliance parameters. Despite concerted efforts, Pakistan could not convince the 41-member plenary to upgrade it on any one parameter. The decision to blacklist Pakistan was taken by the APG during its meeting in Canberra, Australia. This was based on a five-year mutual evaluation of Pakistan’s progress on upgrading its systems in areas of financial and insurance services and sectors.

This decision has come a couple of months ahead of FATF’s October meet in which the terrorist country’s fate under the FATF will be decided. Currently, it is placed in the ‘grey list’ by FATF, since last year.

In June, Pakistan failed to complete its action plan on terror financing, as was required by the FATF. The watchdog had warned Pakistan to meet its commitment by October or face action, which could possibly lead to the country getting blacklisted.

If blacklisted, none of the FATF member countries can extend monetary help towards Pakistan and moreover, all the monetary transactions involving the country will be thoroughly monitored, making it a tedious affair and greatly doubting the Pakistani banks’ credibility.

Today’s decision of APG is crucial as it has worsened Pakistan’s chances of getting loans from international credit agencies or even attract foreign investments. Pakistan is currently going through one of its worse economic crisis. The IMF forecasts Pakistan’s economic growth will slow to 2.9 per cent this fiscal year. In February, the State Bank of Pakistan, the country’s central bank had the only USD 8 billion left in foreign reserves. The country is sustaining its economy through a borrowing spree from friendly countries including Quatar, UAE, Saudi Arabia and China. Over a period of 1 year, 16 billion dollars has been borrowed by Pakistan.

APG’s decision indicates that Pakistan is well on its way to be blacklisted by the FATF in October, which the country already anticipates. Earlier this month, Pakistan had expressed its qualms and was thinking of approaching China to help skirt around the action plan.

India on its part had lobbied hard to get Pakistan black listed by the APG, as was accused by the country’s Prime Minister, Imran Khan. India however wears the accusation around its neck as a symbol of pride and great accomplishment. The terrorist country is on its way to further economic decline and the terror fighters couldn’t be happier about it.