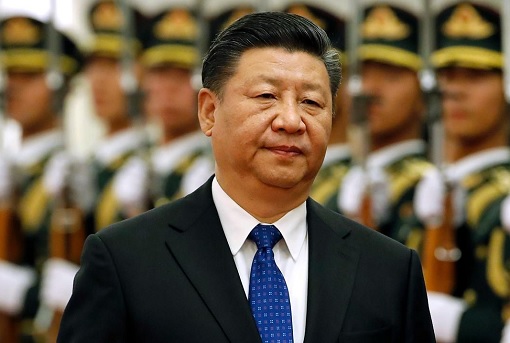 The year was 1989. The world watched aghast, helplessly, as China enforced martial law in Beijing. What followed was a pure massacre of anyone who minutely protested against the Communist government and demanded democracy in China. The military shot mercilessly at protesters with assault rifles, and to the utter shock of the rest of the world, also employed tanks to quell the protests. The world community is fearing another such massacre, this time in Hong Kong.

The 2019 Hong Kong anti-extradition bill protests are a series of demonstrations in Hong Kong against an extradition bill. If enacted, the bill would allow local authorities to detain and extradite people who are wanted in territories that Hong Kong does not have extradition agreements with, including mainland China and Taiwan. Some fear the bill would place Hong Kongers and visitors under mainland Chinese jurisdiction, undermining the autonomy of the region and citizens’ rights. The protests, which began in March this year are still ongoing. The government has declared that the contentious bill is now ‘dead’.

However, China is playing an old card to curb the protests from spreading into the mainland. China, infected with a typical Communist form of government is now indulging in bullying multinational companies from directly or indirectly contributing to the protests. Even if the employees of these companies participate as individuals in the protests, the companies are being threatened with dire consequences.

Hong Kong’s flagship airline, Cathay has been facing the heat as some of its staff participated in the protests. As a result, state-backed firms imposed boycotts  on the airline and  mainland regulators threatened to block the airline’s access to Chinese airspace. This was followed by the company CEO’s resignation and acceptance of the demands put forth by Beijing.

HSBC Holding Plc is another company in the spot for allowing its staff to participate in the protests. A bank founded in Beijing in 1865 had then shifted it’s base to London before the handover of Hong Kong by UK to China in 1997. There is only one thing which is holding China from exercising the communist ideology in its crudest form – the fear of big companies boycotting the country for it’s authoritative ideology and anti-democratic setup.

China further fears that the Hong Kong protests could have their spillover effect in mainland China, a situation which China wants to avoid at all costs. The loyalists of the Communist ideology in China are only adding to the troubles of multinational companies. Versace, Calvin Klein have tendered apologies in recent days since internet users thought they were identifying Hong Kong as a separate and autonomous entity. What is being witnessed in China is that pro-democratic voices are being suppressed like never before, due to the infectious communist ideology of the establishment and its loyalists. Anyone with a contrarian political view is now being hounded. The silence of the liberals worldwide is mention worthy as well. Those who preach democratic values to the rest of the world, particularly India, are now turning a blind eye to the woes of the people of Hong Kong.