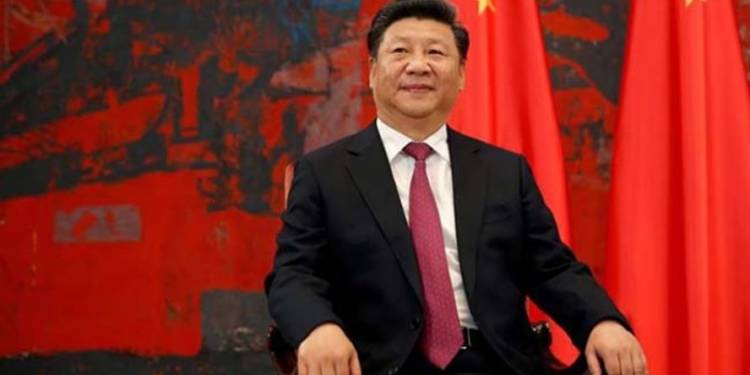 China has not just robbed Hong Kong of its basic liberties, but it is also destroying the city that was a major financial hub not very long ago. After Hong Kongers started fleeing the city as the autocratic Xi Jinping regime brutally enforced the regressive National Security Law, it was being expected that talent from mainland China would uplift the city. But Beijing had other plans.

China has moved to tax its citizens’ global income. This means that 80,000 to 1,50,000 Chinese mainlanders working in Hong Kong will now be faced with a much higher tax rate. Bloomberg has reported that Chinese mainland workers are faced with the prospect of 45 per cent tax rates in Hong Kong as opposed to the present 15 per cent. With this, Beijing has removed the appeal that separated Hong Kong from mainland China as disempowering the city and its people becomes Xi Jinping’s first priority.

Chinese State-owned enterprises operating in the city have already asked their mainland China expats to furnish their 2019 income so that they can pay taxes at home. It remains unclear whether China will also tax those citizens who were hired in overseas locations or those who don’t work for State-owned companies.

Chinese mainland professionals are now considering moving back to their homes. The reason is simple- they are set to get hard-squeezed with higher taxes on one hand and towering living costs of the coastal city.

Living in Hong Kong can be really expensive. It is the world’s sixth-most expensive city for expats, while Shanghai ranks19thand Beijing ranks 24th in the list of such cities. Why do Chinese mainland professionals prefer Hong Kong then? The only reason is that Hong Kong offered some of the lowest tax rates in the world.

Hong Kong’s tax rate is one third of mainland China’s highest tax rate. By taxing the global income of its citizens, Beijing has ensured that the mainland expats in the city no longer enjoy the lucrative test benefits. The first-world vibe associated with Hong Kong has been taken away which will prevent Chinese mainlanders from moving to the city.

China has been very lethal in its approach and is leaving no stone unturned in driving the former British colony into the wilderness. Jia Zeliang, Chief Executive Officer at wealth-planning adviser Ishtar Consulting Inc. has been quoted by Bloomberg as saying that the rules will also subject expats’ income from dividends and property sales to the hefty tax rates back home.

Zeliang feels that the companies operating in Hong Kong could now be faced with the dilemma of shouldering the sudden tax burden or risking an outflow of the Chinese mainland expats.

Interestingly, the global income of Chinese expats was always supposed to be taxed back home. However, the Chinese Communist Party (CCP) did not enforce the tax obligations for the past several years. The CCP decided to impose exorbitant tax obligations only after it made up its mind to obliterate Hong Kong.

In the past five years, more than 3,40,000 immigration visas have been granted to people from mainland China by the city-administration. There is a considerable population of Chinese expats, all of whom now face the prospect of getting their hard-earned wealth eroded due to heavy taxation. Some of them who have lived in the city long enough are thinking of swapping into a Hong Kong passport. Others have no option but to leave the city and return to the mainland. This will cause a brain-drain that China intends to cause to the city which has been embroiled in pro-democracy protests.

Beijing has literally left no option open for the former British colony. The Hong Kongers themselves are thinking of escaping to Taiwan, Australia, the UK or the US due to the imposition of the archaic security law. Mainland Chinese workers who were the last hope for the city could now find it difficult to make ends meet in one of the costliest cities of the world.

Even before we know, the city of Hong Kong- once a vibrant financial hub, could get buried under the weight of an authoritarian Chinese regime.