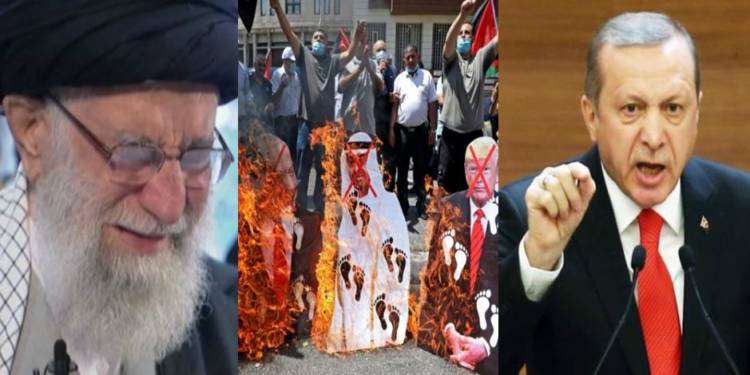 As the UAE and Israel script history by releasing a Joint Statement with the United States emphasising upon “full normalisation of relations between Israel and the United Arab Emirates,” rogue players in the Middle East and the surrounding region have lost their cool.

Turkey, Iran and Palestine suffered a major meltdown and issued bellicose statements, while Islamabad has given a measured response to avoid the fury of the Arab Muslims who have already started snubbing the debt-ravaged Pakistani economy.

Turkey’s President Recep Tayyip Erdoğan, the wannabe Khalifa of the Muslim world and a sponsor of the Palestinian militants, was amongst the first leaders to condemn the UAE-Israel truce. He has even threatened to suspend the diplomatic ties with the United Arab Emirates.

Erdoğan said, “I gave an order to the foreign minister. I said we could suspend diplomatic relations with the Abu Dhabi administration or withdraw our ambassador.” 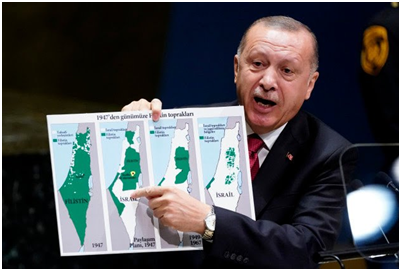 Palestine itself has been left perplexed by the “full normalisation of relations” between the UAE and Israel. Palestine Authority’s President Mahmoud Abbas has described the Joint Statement as a “betrayal” by the UAE.

One of Mahmoud’s Senior Advisers said, “The Palestinian leadership rejects and denounces the UAE, Israeli and US trilateral, surprising, announcement. The Joint Statement involving the UAE and Israel was a “betrayal of Jerusalem, Al-Aqsa and the Palestinian cause.”

A more acute reaction has come from Hamas– the Islamist terror organisation that has de facto control over the Gaza Strip. Hamas has called the normalisation of diplomatic ties between Tel Aviv and Abu Dhabi a “stabbing in the back of our people” by the United Arab Emirates.

Meanwhile, Iran has issued a virtual threat to the UAE, following the latter’s historic decision to forge ties with Israel. The Iranian Supreme Leader, Ayatollah Ali Khamenei, wants to “obliterate” Israel from the face of the planet and therefore the UAE-US-Israel Joint Statement has come as a huge jolt for him. 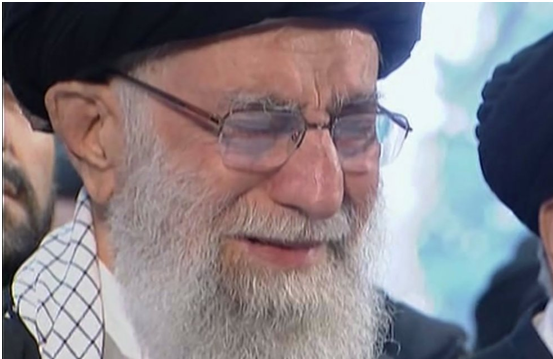 Iranian President Hassan Rouhani has said that the UAE committed a “huge mistake” by reaching a deal with Israel. Without elaborating, Rouhani said, “They better be mindful. They have committed a huge mistake, a treacherous act. We hope they will realise this and abandon this wrong path.”

Moreover, Iranian hard-line daily, Kayhan– that serves as a mouthpiece for the Iranian Supreme Leader– has written an editorial stating, “The UAE’s great betrayal of the Palestinian people … will turn this small, rich country, which is heavily dependent on security, into a legitimate and easy target.” 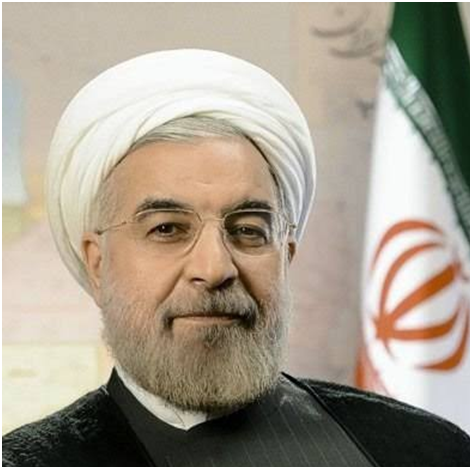 The UAE itself has interpreted Tehran’s remarks as a threat. If a neighbouring country and that too Iran makes such explicit threats of a dangerous attack, then Abu Dhabi is bound to consider it as a security threat.

Dr Theodore Karasik, a Senior Advisor to Gulf State Analytics in Washington DC said, “Iranian missiles could hit the UAE in eight minutes. They can target critical infrastructure, or they can simply target the desert in an act of psychological warfare. Recent Iranian naval exercises featured missiles that came from an underground launcher. This was new and set off an alarm. Nevertheless, Dubai and other urban centres are still considered safe zones.”

The most interesting reaction has, however, come from Islamabad. The country has given a measured response even though Palestine is an emotive issue in Pakistan. The Foreign Ministry of Pakistan said, “We have noted the Joint Statement announcing agreement of UAE and Israel to have full normalization of relations. This is a development with far-reaching implications.”

A cautious Islamabad added that its approach to the issue would be dictated by its “evaluation of how Palestinians’ rights and aspirations are upheld and how regional peace, security and stability are preserved.”

Islamabad is fuming as it hates the Jewish country of Israel. But it cannot afford to antagonise the UAE as it has already lost favours of the Arab world on which Islamabad is dependent for its oil needs and financial aid to come out of the debt crisis that it is in.

Therefore, from its former Defence Minister Khawaja Muhammad Asif indirect threat to wage nuclear war on Israel and Imran Khan’s promise to not recognise Israel, the terrorist country has moved towards ‘evaluating’ the effect of the UAE-Israel truce before taking up the issue. 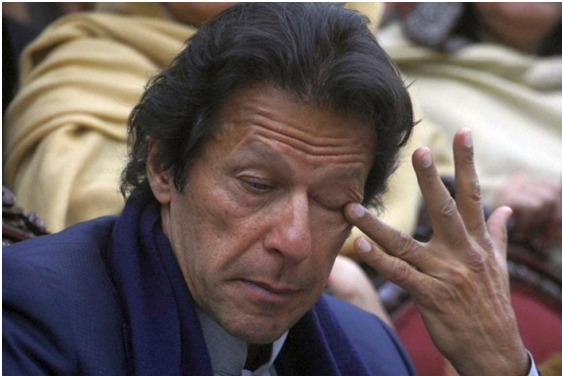 The UAE-US-Israel Joint Statement is a major geopolitical shake-up in the Middle East. Palestine and those who have benefitted out of the Palestinian cause are thus the ones suffering an epic meltdown over this historic deal.