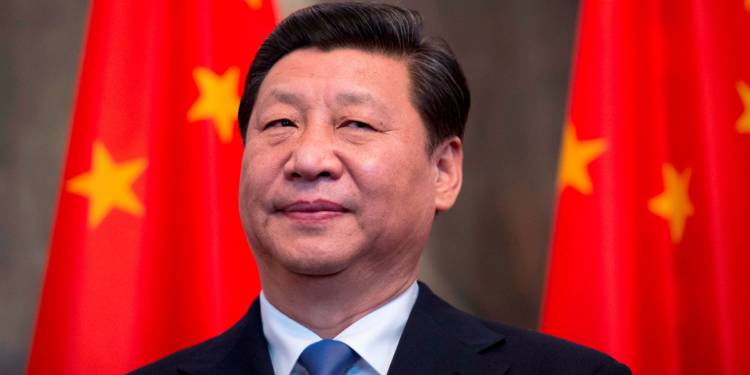 If there is one skill set that the People Republic of China and its despicable communist regime has mastered itself in, then that is none other than its contemptible ‘espionage and snooping’ activities on other foreign nations. It has always been believed that Beijing pours in massive amounts of money and man-power to churn data on its enemy states, but a recent report by a national daily stamps authority on that belief.

According to a report in The Indian Express, a Shenzen-based company named Zhenhua Data Information Technology Co. Limited has been tasked with monitoring over 10,000 prominent citizens including President Ram Nath Kovind and Prime Minister Narendra Modi, among others.

The newspaper, over the course of two months, investigated the metadata from Zhenhua’s operations to extract Indian entities from the massive dump of log files that constituted what the company called Overseas Key Information Database (OKIDB).

The entire endeavour can be termed as part of China’s ‘Hybrid-Warfare’ campaign as Zhenhua works in close proximity with the Chinese Communist Party (CCP) Chinese intelligence, military and security agencies.

Officials said the government was aware of data mining by Chinese companies and its misuse by Chinese agencies. “The decision to ban Chinese apps was taken because of this misuse. Indian agencies flagged how common Indians unknowingly were contributing to the data bank of Chinese companies, which in turn was being shared with the Chinese Communist Party and agencies,” an official said.

Another officer dealing with China speaking to News18 added, “In the context of the current tension, this is significant. Open-source data is collated and analysed properly can give 80% of the answers a hostile agency could be looking for.”

According to a report in The Washington Post, the database contains information on more than 2 million people, including at least 50,000 Americans.

“Open liberal democracies must consider how best to deal with the very real threats presented by Chinese monitoring of foreign individuals and institutions outside established legal limits,” said Christopher Balding,an independent researcher whilst speaking to TWP.

The potential power of big data has been a long-standing concern for privacy advocates and governments alike. While the churning of data from the open-sources might look like a meek attempt to mount a hostile battle against the opponents, but, underestimating China and its capabilities is a risk that no country should be willing to take.

India had pre-emptively brought the sledgehammer on Chinese espionage apps like TikTok, PUBG, and several other hundred apps and showed the world that the paper-dragon can be brought under the thumb.

China has been put under the pump after being battered and bruised in Eastern Ladakh and then in Pangong-Tso. The CCP will not be taking this loss lying down and will be amping up its cyber-surveillance on the Indian state.

Therefore, the Union government should be pro-active in the wake of the aforementioned sensational report and make the necessary tweaks in the country’s cyber-defence structure, and set another example that whatever challenge Xi Jinping and his minions may throw India’s way–the country is more than prepared to thwart it.