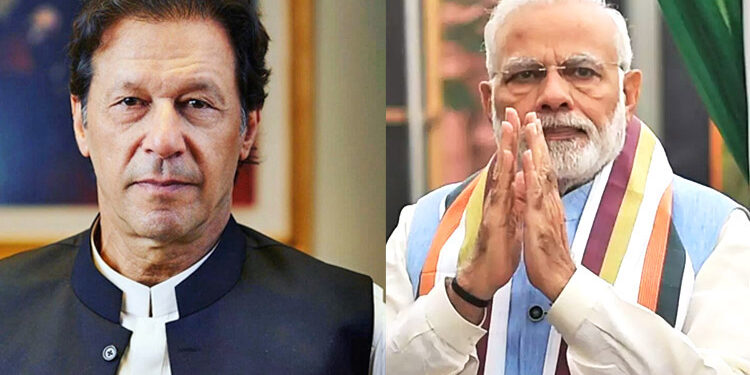 Afghanistan is going through a transition phase after US President Donald Trump announced the complete pulling back of its troops from the region by the year-end and as such Kabul is choosing its allies rather meticulously, with an uncertain future in store. In an interview with WION, Dr Abdullah Abdullah, Chairperson of Afghanistan’s High Council for National Reconciliation, stated that India was a key stakeholder in the peace process of the country, suggesting that the terror-sponsoring state Pakistan was being made to play second-fiddle. His statements indicate that the power equations have changed in Afghanistan and its New Delhi which is playing a pivotal role in the politics of the region.

“India’s principled position of Afghan-led, Afghan-owned negotiations are important. India’s vision of a peaceful, democratic Afghanistan, a country that respects the rights of its citizens, women and minorities especially, and also does not harbour terrorists, that is very much in the line of thinking of people of Afghanistan,” said Dr Abdullah Abdullah

Kabul now recognizes that Pakistan cannot be the anchor of its post-U.S. exit foreign policies and, therefore, has turned to India to provide the much-needed cushion during the turbulent times to come.

Pakistan has never enjoyed strong relations with any of the civilian governments of Afghanistan. Islamabad talks peace but bets heavily on the dominance of the Afghan Taliban over the Ashraf Ghani administration to exercise influence in Kabul. Moreover, it uses the ISI and Lashkar-e-Taiba to maintain deep ties with the Afghan Taliban and attack Indian interests in the war-torn country.

Pakistan is also being pushed by the dacoit-state of China to encircle Afghanistan, which is a vulnerable target for it. A war-ravaged country with unexplored mineral wealth running into an estimated 3 trillion US dollar–Beijing has been salivating at the prospect of encroaching Afghanistan.

However, India is now rescuing Afghanistan from the clutches of a China-Pakistan nexus. India, without any selfish interests, has only grown in stature in Afghanistan and has become a key player that gives priority to the democratic rights of the politicians and the voters. New Delhi has already spent around USD 2 billion in the reconstruction of Afghanistan.

Consequently, the Modi government has earned the trust and goodwill of the civilian government, and thus a shift in power dynamics is taking place in the subcontinent country.

Meanwhile, Pakistan continues to obey its master China and pushes its Taliban proxies in Kabul despite imposing sanctions on it to avoid getting blacklisted by FATF.

Read: Pakistan is no more a legitimate stakeholder in Afghanistan. It has lost both Taliban and Afghan Govt

In recent months, Afghanistan has mounted a spirited yet aggressive offence against Pakistan on several fronts which prove that Kabul wants to give it back to Islamabad.

Reported by TFI, Afghanistan has now brought up the contentious Durand Line in front of Pakistan. The Afghan Vice President, Amrullah Saleh reminded Pakistan about how Peshawar used to be the winter capital of Afghanistan, thereby putting Islamabad in a tight spot.

In August, after Pakistan killed nine Afghani civilians and injured 50 others during an overnight artillery attack in the Spin Boldak district of the Kandahar province on the Afghanistan border with Pakistan, the Afghanistan government infuriated by Islamabad’s action had issued orders to its troops to be ready to return the favour to its neighbouring country for inflicting heavy casualty on the commoners.

With the aforementioned developments and the statements by Abdullah Abdullah, it is fair to assume that Pakistan is fast losing its grip on Afghanistan. Both the Afghanistan Taliban and the civilian government have now turned against Pakistan with the later being kicked out of Afghanistan for good.

Afghanistan turning against Pakistan can also be termed a victory of Indian foreign policy as New Delhi has been working meticulously to get Kabul in its corner over the last one decade. PM Modi has cleverly played the situation and made sure that Pakistan and its influence is completely wiped out from the country which has been at war for the better part of the last 42-years.