The US Electoral process is riddled with inefficiencies 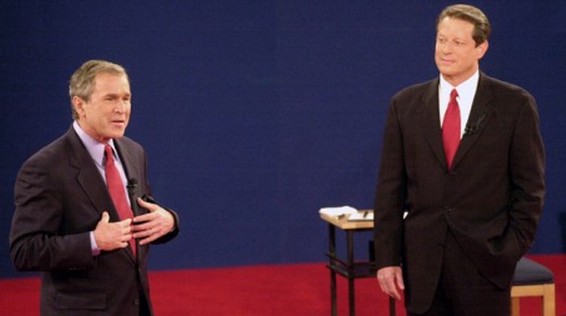 (PC: Both Sides of the Table)

Two very different and distant parts of the world went to elections recently. We are talking about the US and India’s state of Bihar. The manner in which the two polls panned out carries important lessons for the US. Two major coalitions, along with several other small parties and independent candidates contested the Bihar Assembly polls. Over 40 million votes were polled and a clear result was announced by the Election Commission of India almost within a day of counting.

Contrast this with the US Presidential polls that concluded on November 3, but have still not given a clear verdict. The left-liberal mainstream media has already declared Joe Biden the winner, but the results are bound to face a legal challenge over voter fraud allegations. This is nothing new for the US. 20 years ago also, the contest between Bush and Al Gore had ended up in protracted litigation.

From the Bihar polls and the Bush vs Al Gore episode, one thing is clear that the US is screaming for electoral reforms. Make no mistake, conducting the Bihar elections was no mean achievement. 40 million people had exercised franchise in the state. Compare that with the US. The US still cannot decide as to how many people voted in the Presidential polls, but anyhow at least 148 million votes have been tallied till now.

India, however, is used to conducting massive yet smooth polls. Only last year, the entire country went to Parliamentary polls. More than 610 million votes were cast over several phases and yet undisputed poll results were declared by the Election Commission of India.

The biggest question here is- what is wrong with the US Presidential polls? Even 20 years ago, the left-liberal, pro-Democratic American media had called Florida in Al Gore’s favour for a brief interval. Ultimately, after several weeks of drama, the US Supreme Court had to intervene, declaring Bush the winner in Florida and the President of the US as a necessary implication.

Now, the same thing is happening in the US all over again. In fact, this time several states, including Pennsylvania and Michigan, are facing voter fraud allegations.

Why can’t the US, the oldest democracy of the world, count its votes timely and correctly? Why does the biased American media get to call nail-biting polls in favour of Democratic leaders? The US must answer all these questions because disputed polls tend to play up class conflicts between core Republican voters from semi-urban and countryside areas, and the core Democrat voters from metropolitan and ultra-urban areas.

India’s Bihar elections and the Bush v Al Gore episode thus give a loud and clear message- the US immediately needs electoral reforms.