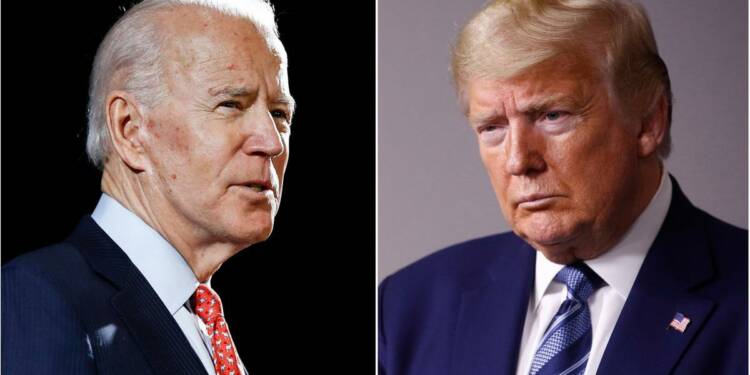 President Trump’s vision to keep away illegal immigrants along the border with Mexico will remain incomplete when he leaves office in January. Trump’s monumental project; half-built and broken up by gaps will remain unfinished as Joe Biden has pledged to stop construction and work on a humane strategy to regional migration by addressing its root causes in Central America and southern Mexico.

Joe Biden has been going after President Trump’s policies, criticizing them, shaming them, and labelling them reckless and unwarranted. But as the transition is in process, Biden has realized that most of the President’s policies were needed and will be important moving forward. He has quietly changed his stance on Trump’s opposition to China and many of his foreign policies will be guided by Trumpism and sooner or later on immigration.

Joe Biden and Andres Manuel López Obrador, President of Mexico, on Saturday pledged to work on a humane plan to fix the root causes of regional migration to the US from Central and South Mexico.

The two leaders in a telephonic conversation “discussed working together on a new approach to regional migration which offers solutions for the dangerous adventure to the United States.”

Both leaders expressed a willingness in El Salvador, Guatemala, Honduras, and the South of Mexico to explore reasons for migration.

Biden pledged to build “the regional and border infrastructure and capacity needed to facilitate a new orderly and humane approach to migration that will respect international norms regarding the treatment of asylum claims,” the statement from Biden’s team said.

Biden stressed the need to improve the cooperation between the United States and Mexico on migration and the COVID-19 pandemic, economy, and defence at the boundary.

Lopez Obrador said on Twitter “We reaffirmed our commitment to working together for the well-being of our peoples and nations.”

In early December, Joe Biden had said that the US government would save around $2.6 billion if he halts the construction of the border wall.

Moreover, according to The Washington Post, Biden told reporters during the summer that he would not build “another foot” of the border barriers which the incumbent US President Donald Trump promised.

To which CBP Acting Commissioner Mark Morgan said that Biden’s promise to not build the wall would be a waste of taxpayers’ money.

He said: “There has been a talk about the quote ‘not building another foot of the wall.’ I want to talk about the reality, not the political reality, but the substantive impact, of stopping construction,” Morgan said as quoted by The Post and added, “Let’s consider the cost directly to American taxpayers when we walk away, which will probably be billions of dollars that have already been invested and assigned to a contract.”

Therefore, to hastily take decisions based on idiotic stands of ideology will prove costly to Biden’s ill-gained popularity and the people of the United States. Thus, without being radically opposed to all of Trump’s policies Biden should look to enhance his understanding of the decisions that President Trump implemented. And as an afterthought, similar to how he backtracked on his policy to be soft on China and continue with Trump’s policies he can look at the issue of illegal immigration in the same light.