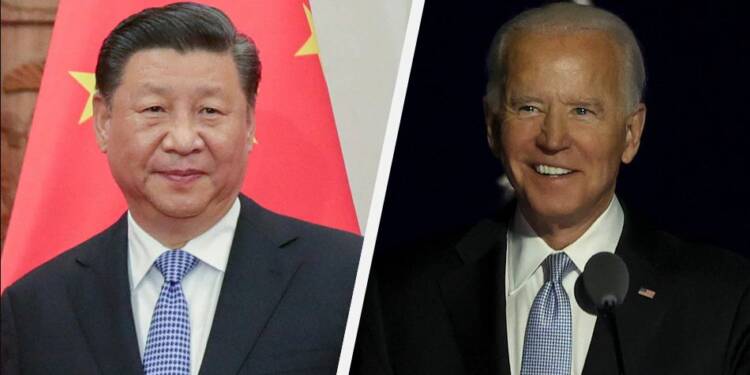 Top US security officials have warned American labs against using COVID-19 test kits from a Chinese company named BGI Group, amid concerns that the company, acting at the behest of the CCP was seeking to gather foreign genetic data for sinister purposes which include creating Chinese supersoldiers to outlast American soldiers in the battlefield.

A Reuters report has claimed that BGI Group, the world’s largest genomics company, has close ties with the People’s Liberation Army (PLA), which is covertly receiving access to the gene data of common Americans. The access to critical health data of Americans could be further used to blackmail, threaten and extort the public to give up national secrets.

What makes our suspicion grow even more on BGI is the fact that the company strong-armed its way into the US market by using all of its connections and muscle power.

According to the Wall Street Journal, BGI enlisted a foundation tied to a former US president and used a company linked to the United Arab Emirates’ top spy to promote its efforts. A prominent New York real-estate lawyer even threatened to complain to California’s governor if state health officials there didn’t use BGI’s tests.

Several domain experts have warned that China might find and target genetic weaknesses in the US population and could use genetics to augment the strength of its own military personnel. Reports had been swirling around in December last year stating China had conducted tests on its army in the hope of creating biologically enhanced soldiers.

If China has already stolen the US gene data, it can be entirely plausible for the rogue state to exploit the weaknesses in the US population and program them into the gene of Chinese soldiers.

The dictatorial Chinese government has already announced that it intends to be the world leader when it comes to genomic sciences and analytics. To achieve this masterplan, Xi Jinping and BGI need more data than it currently collects from its own enormous but demographically somewhat homogeneous population. Thus the US seems to be the ideal target.

The two senators said, “In light of the documented concerns from the intelligence community and the ongoing investigation into the U.S. Health and Human Services (HHS) national security protocols, it is unacceptable that safeguards were not in place to prevent HHS’s promotion of BGI products.”

While BGI has categorically denied the claims, as it would have done so anyway, one cannot help but overlook the past dubious record of BGI and its subsidiaries. In July last year, the US Department of Commerce had sanctioned two Chinese companies for providing genetic analysis to support the physical and digital persecution of China’s Muslim Uyghur population. No prizes for guessing, both of the two companies were BGI subsidiaries.

While using CRISPR to alter human capabilities remains a hypothetical possibility at the present but there are enough indications that Chinese military researchers working with companies like BGI are starting to explore its potential.

While the Department of Commerce under the Trump administration was proposing a rule to add gene-editing software to the US export control list, saying it could be used to create biological weapons – the Joe Biden team is yet to take any call on how to tackle this menace.

Biden is known for his overflowing love for China and has an image that he would go easy on the communist country. China has already given a theatrical tease of what it can do in biological warfare through Coronavirus and thus the 46th President of the United States should show a little more urgency in dealing with the issue.