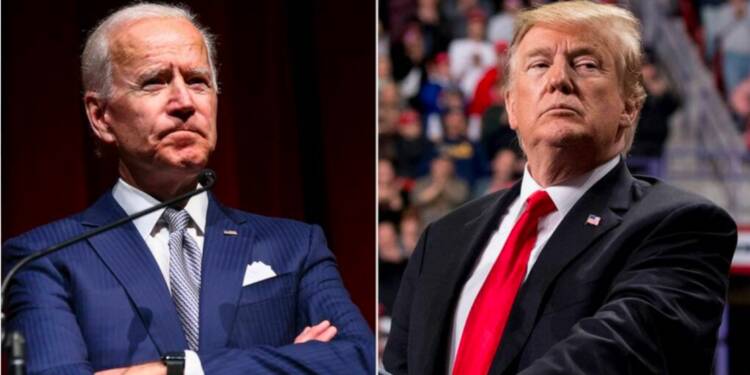 The Democrats tried their level best to present compromised facts and shame, President Donald Trump, during the impeachment trial. However, as the trial was winding up and the Republicans had the stage that their defence of Donald Trump was an all-out attack which showed the mirror to the Democrats who were trying to frame the former US President based on doctored or half facts. Trump’s defence used videos as a tool to shame and expose the democrats in the house during the impeachment trial.

David Schoen (Trump’s attorney) openly accused House impeachment managers of doctoring evidence displayed during the trial. Team Trump argued that the former President’s clips from January 6, including his call for supporters to “fight like hell,” were edited to remove context. “You get more due process than this when you fight a parking ticket,” Schoen said at one point in the proceedings.

Democrats themselves are putting all their weight behind the impeachment trial against Donald Trump. They fear Trump and want to eliminate him from American politics by getting him impeached. Backing the Democrats’ attempts are American talk show hosts and mainstream media channels like CNN and NBC. So, while Biden fails to control issues like COVID-19 and gun violence, apart from failing on the foreign policy front, all that you can hear on these news channels is about Donald Trump.

There are two factors at play- firstly, the American liberal media helped Biden win and will never dare to criticise him. Secondly, talk show hosts and mainstream media like covering Trump. It helps them get higher ratings. However, it also ends up making Trump more popular and ultimately, he will end up enjoying greater leverage among American voters. People are watching the recent developments and will in all probability elect Donald Trump as their President with a landslide margin in 2024.

Read more: The Democrats’ obsession with Donald Trump will ensure Trump 2024 and we aren’t even exaggerating.

The Democrats have tried to use all means at their disposal to frame the former US President, but it has boomeranged royally. The defence has followed the idea of the offensive being the best form of defence. Trump’s attorneys sought to equate past quotes from Democratic lawmakers with those of President Trump, who told supporters to “fight like hell” in a January 6 speech that preceded the riots, which very rightly meant that the past quotes can be wrongly used to frame someone, with no bearing and no consideration of the context.

Well, Trump’s defence team did a commendable job at his impeachment trial, as it has also put the few Republicans who are siding with the Democrats on the edge.

China has smelled the rare earth treasure that Japanese controlled Ogasawara is, but Japan has deployed its coast guards to protect it