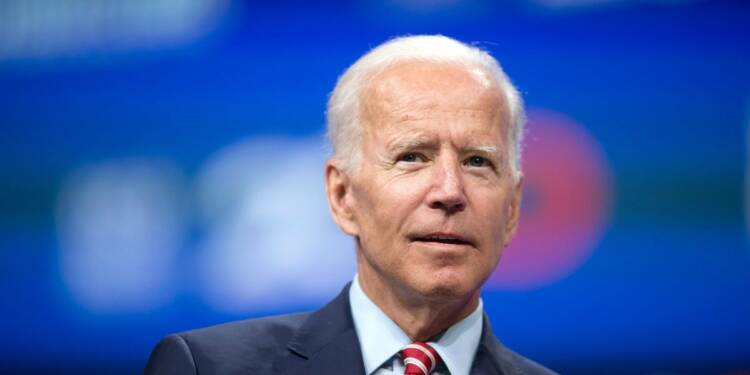 The Democrats’ efforts to change the US politics into a single party state just like their ‘buddies in China’ is unravelling at a horrific pace. Biden and company aren’t even trying to hide their ugly faces after they came up with their latest scheme that might change America forever. The Democrats will rule unopposed for years if the new Act develops into a law.

The ironically named “For the People Act” which has intentionally been made lengthy, a massive 791 pages, is a bundle of extraordinary changes to election rules. The bill was unsurprisingly forwarded by the House of Representatives which is controlled by Democrats, voting at 220-210 and fully endorsed by the President’s office.

David Keating, president of the Institute of Free Speech, called the bill “a kitchen sink of bad ideas put into one bill that will restrict the ability to speak out about the government.”

The bill makes a series of changes that alters the existing mechanisms of how American people register to vote, cast their ballots in the federal elections as well as it interferes with the system of who can participate and campaign in the elections of the President, Senate and the House of Representatives.

The HR 1, which is the official name of the bill is stuffed with ill-informed changes to the federal campaign laws that is ought to force a plethora of legal and administrative burdens on candidates, civic groups, unions, nonprofit organisations and mere ordinary citizens who wish to exercise their First Amendment rights that empower them to engage in political speech which includes the formulation of public policy. “This is fundamental to the life of our nation,” former Vice President Mike Pence was quoted as saying. He further added, “Under HR 1, donations to many private organisations would be made public, exposing millions of Americans to the radical left’s cancel culture crusade.”

The bill is an intentional push for promoting election frauds. The bill which promises the reach of democracy to expand will become the red carpet of electoral corruption in the US. No one will know who voted or how the votes were collected. The system suggested by the new act will nationalise the handling of elections which was earlier the responsibility of states. If the HR 1 becomes a law, all the states will have California style elections consisting of ballot harvesting and mail-in voting. This corrodes the public’s faith in the sanctity of elections.

Representative Mo Brooks grilled the bill and called it a malicious effort that will make the “reliability of American elections akin to those in old Soviet Union, Cuba, Venezuela or North Korea. Sure you can vote but your vote doesn’t count.”

The Democrats’ attack on the established structure didn’t go well with anyone. Last week, attorney generals of twenty states communicated their opposition to the HR 1 by sending a letter to congressional leaders of both parties.

Considering it as a matter of election administrative policy, it shall be difficult to imagine “a legislative proposal more threatening to election integrity and voter confidence.” They called the Act a one-sided approach to the governing and a tool that “usurps the states’ authority over elections.”

This act will definitely generate mass distrust for the electoral process among people. The attorney generals warned the federal government that “should the Act become law, we will seek legal remedies to protect the Constitution, the sovereignty of all states, our elections and the rights of our citizens.”

The bill has been intentionally made in such a way so as to make it easier for Democrats to steal the elections. This is exactly the threat that was expected if Democrats come to power again.