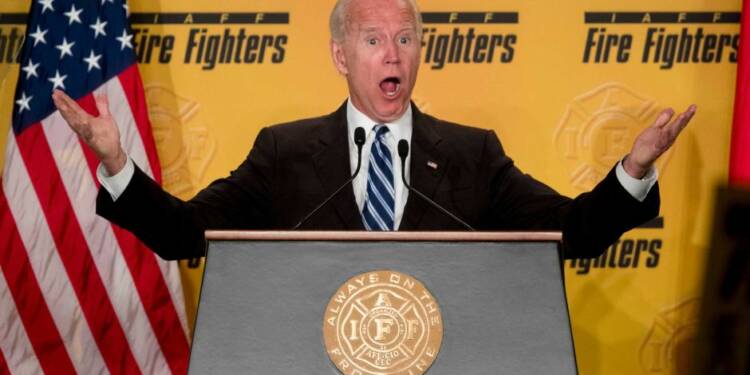 It is often said that action speaks louder than words and it is exactly what the Republicans are pursuing. Senate Republicans have released a counter-proposal for $568 billion in capital spending. Although it allocates a significant sum to road and bridge repairs, it is just around a fifth of the scale of the Biden administration’s proposed infrastructure package. This is the Republicans’ way of showing how a smartly directed and well planned monetary package looks like.

Earlier, the US Chamber of Commerce, Business Roundtable and other business lobbies say that they strongly oppose raising the corporate income tax rate to 28% from 21% to pay for the $2.25 trillion infrastructure plan that Biden is unveiling on Wednesday. They want to see a user-fee model for raising money for improvements. And this tax increase will be a break from the long pursued norm making the Republicans and many moderate Democrats uneasy to support it in the face of an already failing economy.

On the other hand, the Republican initiated plan is so targeted that it does not put a huge burden on the people and treasury. The GOP initiative also calls for the tax cuts enacted by former President Donald Trump to be preserved, as well as the repurposing of unspent federal funds earmarked for infrastructure spending as part of the Covid-19 relief packages.

This bill by the Republicans shows how overspending the Democrat-sponsored Infrastructure bill was. Earlier this month, an NPR/PBS/Marist poll found that 56 per cent of U.S. adults support Biden’s infrastructure plan while just 34 per cent said they oppose it. And now the timing of this bill hits the nail at the exact moment, providing the American electorate with a counter proposition and that too before the 2022 midterms.