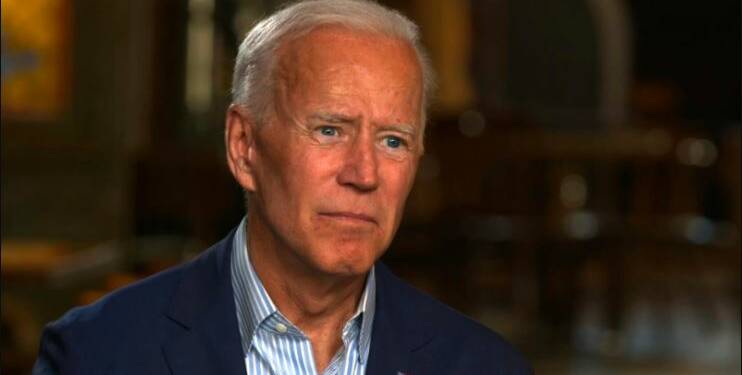 Unlike former President Donald Trump, current President Joe Biden is someone who is very much part of the political establishment. And being as he is, Joe Biden cannot take any no strings attached stand on any issue. This situation has become truly apparent as he is forced to take a decision on the issue of patents of COVID-19 vaccines and as a result, he is trapped in a pharmaceutical mesh, which is of his own making.

According to newly filed disclosure forms from the first quarter of 2021, over 100 lobbyists have been organised to contact lawmakers and representatives of the Biden administration, encouraging them to reject the World Trade Organisation’s proposed temporary waiver of intellectual property rights, which would enable generic vaccines to be generated globally.

Pharmaceutical lobbyists opposing the proposal include Mike McKay, a key fundraiser for House Democrats who are now on retainer for Pfizer, as well as some former staff members of the US Office of Trade Representative, which manages WTO negotiations. However, in the same Democrat camp stand the set of politicians who are supporting the removal of patents so that the Global South can produce and utilize generic versions of these vaccines with ease.

The Biden administration and Joe Biden are now trapped in between these two camps within the party and the government. President Biden is facing mounting domestic and foreign pressure to reverse a Trump-era policy and openly accept a temporary waiver of international patent rights for COVID vaccinations and treatments, allowing countries around the world to produce lifesaving doses domestically.

Big Pharma is opposed to the waiver of trade protections, but public health activists, congressional Democrats, and world leaders believe it is important to resolve vast inequities in vaccine delivery, avoid unnecessary misery and put the global pandemic to an end. They are now pleading with Biden to prioritise people over corporate profits and choose a hand.

“If the question is more profit for the drug companies, or saving God knows how many lives, then the answer is pretty simple,” Sen. Bernie Sanders told reporters during a press conference on Friday. On the same day, Sanders and other leading Democrats joined more than a dozen public health, labour, and faith groups in delivering to Biden a petition with two million signatures requesting that the United States abandon its opposition to the World Trade Organization’s Trade-Related Aspects of Intellectual Property Rights or TRIPS, waiver. Earlier this month, Sanders, Senator Elizabeth Warren, Senator Tammie Baldwin, and seven other Democratic senators wrote to Biden urging him to accept the TRIPS waiver.

On the other hand, Big Pharma, the Democrat donors and other establishment politicians are pressurising Biden to see that the patent is not removed. The push has been followed by a number of influential voices taking the side of the drug lobby. Last week, Sen. Thom Tillis, R-N.C., released a letter demanding that the administration “oppose any and all efforts aimed at waiving intellectual property rights.” Howard Dean, the former Democratic National Committee chair, has similarly criticized the proposal, echoing many of the arguments of the drug industry.

And, Joe Biden is caught between these fighting factions and it is his own making, because of his ineptness as a leader. He is not able to lead the party and the country as a whole and due to his own interests, he is getting trapped in a pharmaceutical mesh.