American Big Pharma was in bed with Democrats but now they are at their throats. Here’s why 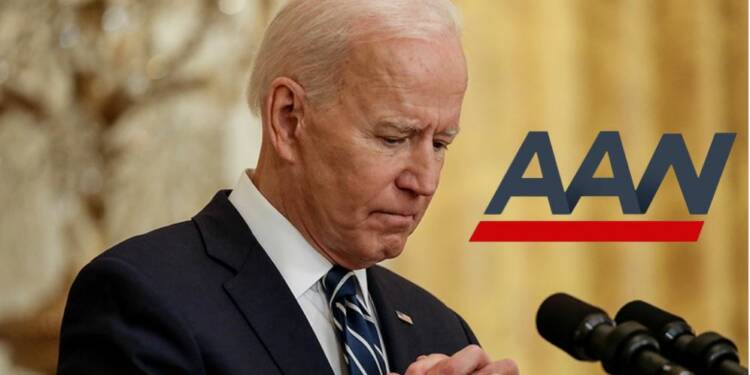 So, the Democrats had a good run with the American Big Pharma. As long as Trump stayed in power, Democrats and pharmaceutical giants found a common cause in undermining Trump. But now the Big Pharma is at the throats of the Democrats driven by House Speaker Nancy Pelosi’s H.R. 3- a legislation that would let Medicare negotiate lower prices for prescription drugs. It also creates an upper ceiling of $2,000 for out-of-pocket spending.

The Big Pharma is irked by the legislative proposal for understandable reasons. Therefore, the American Action Network (AAN), a Pharma-backed dark monkey group, is reportedly attacking the Democrat plan of lowering drug prices. It is throwing millions of dollars into a television, digital advertising and phone campaign that criticises House Democrats proposal for lower drug prices.

AAN receives millions of dollars from the Pharmaceutical Research and Manufacturers of America (PhRMA)- the largest US pharma trade association. PhRMA donated a whopping $4.5 million to AAN in 2019, which also constituted its biggest political donation that year.

The AAN ads campaign is currently running in at least 21 House districts, including in the House districts of Reps. Elissa Slotkin (D-Mich.) and Andy Kim (D-N.J.). As per the New Jersey Globe, around $1.2 million of the $4 million campaign will be spent in three New Jersey districts.

The campaign is huge. If digital ads and phone calls are included, the campaign would be run across 43 House districts. The ads argue that the legislation would hamper pharmaceutical firms in developing new cures, and also limit accessibility to the Coronavirus vaccine. Constituents are being persuaded to call up their representatives, as sign of opposition to the legislative proposal.

The entire campaign would however get the Democrats worried. While the big pharma has traditionally supported conservative politics, it had put its weight behind Democratic Presidential candidate Joe Biden last year. Since 1990, GOP candidates had received 64 per cent of the Big Pharma contributions. But last year, donors with links to leading drug companies chose Biden over Trump.

However, the nexus between the Democrats and the Big Pharma was working for a reason. Trump had promised to lower drug prices in 2016. While in power, he looked to push through his poll promise, which would have clearly contributed to the friction between the former US President and the Big Pharma.

Later on, Trump accused Pfizer and the Food and Drug Administration (FDA) of withholding COVID-19 vaccine announcement before elections to prevent him from getting a “vaccine win”. Trump also accused the Big Pharma of running millions of dollars of negative campaign against him during the Presidential elections.

Yet, Nancy Pelosi might have played spoilsport in the pro-Democrat shift that American Big Pharma was taking. She wants to cap drug prices, which is, of course, the last thing that the Big Pharma would want. It therefore isn’t really a surprise that a Pharma-backed dark money group is running a campaign against the Democrats. The sweet and short relationship between the Democrats and pharmaceutical giants is thus all but over.

Turkey-backed Azerbaijan was encroaching Armenian territory, but France has warned it from moving further