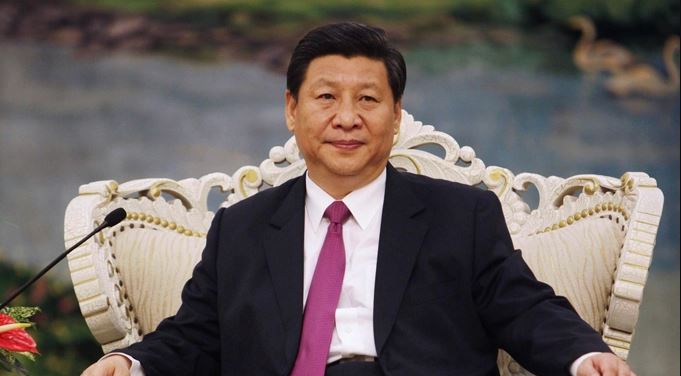 CCP General Secretary Xi Jinping is a hypocrite. He is a classic Socialist, who denies the masses what he and his family enjoy themselves. Chinese students are being discouraged from travelling abroad to study at Ivy League colleges. This is in line with Xi Jinping’s goal of making China ‘self-reliant’, which requires students to exude confidence while selecting Chinese universities for higher studies rather than American ones. Jinping wants to make China a pioneer in higher education, which is why some years ago, he had asked all communist officials to call back their children studying in foreign universities to China.

When the General secretary of the CCP instructs you to do something, you do it, or face a life so miserable that you would wish you were rather dead. For all the pompous education nationalism, one would have thought that Xi Jinping and his family will lead by example. It is no secret that Xi Jinping’s daughter – Xi Mingze is a Harvard graduate. When Xi Jinping issued a directive asking all Chinese officials to recall their children from foreign universities, one would have expected Xi Mingze to leave her graduation programme midway and return to China.

But she did not do so, and neither did Xi Jinping make the effort of ensuring that her daughter abandons Harvard University and returns to China to pursue her education in her home country. Instead, Xi Jinping co-opted Harvard university. The CCP gifted the premier institution with mind-blowing amounts of cash. Jinping became close with Harvard University President Lawrence Bacow and his wife, Adele Fleet Bacow. He began frequenting Harvard both secretly, as well as during official trips.

A BILLION DOLLARS!@business reported that Harvard University was the biggest benefactor of grants & gifts from China. They declared 93.7 Million Dollars.
It was understood that casual gifts routed through family members and daughter weren't accounted for.https://t.co/9zLvYKcozJ

According to the National Review, the number of Chinese studying in the United States alone in 2005–2006 was over 62,500; by 2015–2016, the number had climbed to over 328,000. There are many thousands more studying at campuses set up by foreign universities on Chinese soil. Most Chinese families sending their children to foreign schools can meet the cost through their own funds and are thus not dependent on government scholarships.

The ’Dual Circulation’ policy unveiled by China last year pervades not just industrial production and supply in order to make the Chinese economy independent of international markets, but also aims at making Chinese universities at par with premier American institutes of higher education. However, just like the Dual Circulation policy has failed to cut down Chinese dependence on international markets; Chinese students too are not returning to their country at a pace which would motivate Xi Jinping.

Xi Jinping’s endeavours are a failure from the word go since he is not personally invested in them. The Chinese dictator merely tells subordinates what they are to do, how they are to lead their lives and behave. But being the Socialist despot that he himself is, Jinping does not practice what he preaches. He does not set precedents and does not lead by example. Everyone in China knows that their ‘leader’ is a hypocrite, which is why they don’t take his diktats seriously.

Could Xavier Bertrand be the next president of France?