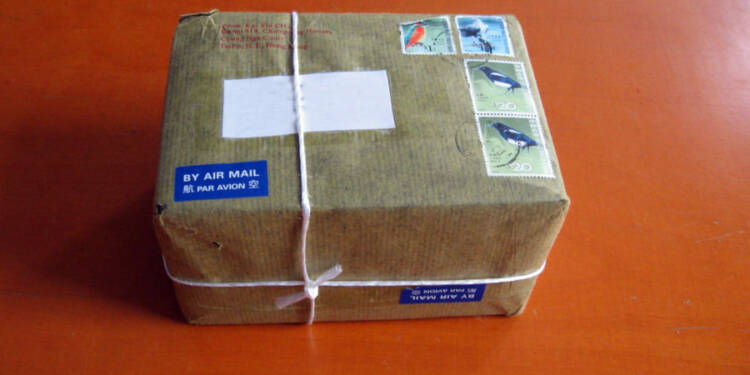 The USPS is one of the most popular courier services, runs 31,330 post offices and locations across the US, delivering 128.8 billion pieces of mail annually as of 2021. It is an independent agency of the federal government. Services like tracking, priority mail, international mail, hold mail, informed mail etc. are available with the USPS. In1872, it was upgraded to a cabinet-level department, and in1970, the Postal Reorganization Act established the United States Postal Service as an independent agency. Held at post office at customer request ​is causing trouble with unwanted notifications.

The USPS has a monopoly on “letter” delivery within the United States and is subject to a universal service obligation (USO), both of which are specified by a broad set of legal rules that require it to provide uniform pricing and quality throughout its service region.

The ‘held at post office at customer request or hold mail’ system of the USPS is recently on the news because of its unnecessary holding of the parcels at the post offices.

The USPS has a system where people can hold their parcels in the post office on request. The facility is provided because sometimes people are out and unable to receive the package that they have ordered. Meanwhile people noticed that the USPS is holding their packages for days in the post office without any reason. When people inquire about the delay they are answered with unsatisfactory reasons.

Customers of the United States Postal Service have been getting a message that often worries and irks them: the message states that parcels that were supposed to be delivered to their home or company are being held at post office at customer request.

The USPS authorities came up with some reasons but were also unsatisfactory and controversial as the people denied their involvement in the holdings. However, the majority of clients are unaware of the reason for the delays. They just know that their mail is taking longer to arrive, and that items are being detained.

Also Read: Wolf Spiders: Its properties and risk to humans

Why is the delay in delivery?

The packages have been delayed as a result of modifications made to the nation’s mail delivery operations, which include policies that slow package delivery. According to postal workers, the system occasionally generates a false “held at post office at customer request” notification.

Why is the held at post office at customer request issue so Important?

The issue of unwanted notifications and holding of packages can cause troublesome experiences to many of those who ordered their medicines, urgent mails etc. During the pandemic some customers also complained about the delay of delivery of their masks that caused an uneven situation for them in the public.

China’s Gas sector crashes. Consumer electronics to nosedive in less than a week