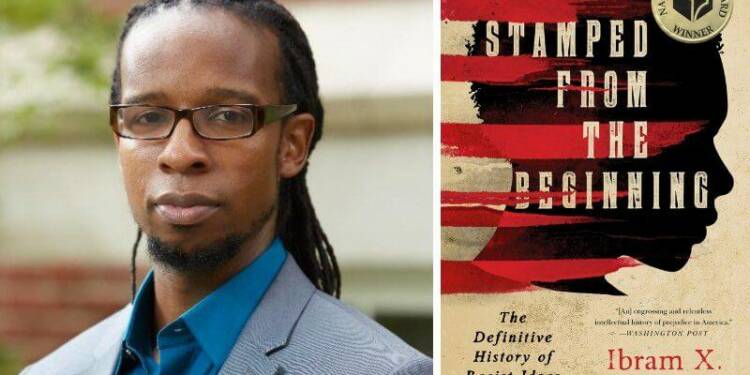 The term Suasion in American history is connected with racism. The racism that provided freedom to all but not equality. Black people were always thought of as an inferior race and the prejudice is enjoyed by the whites. Suasion in this regard means persuasion.

The idea that white people could be convinced to change their minds about racism if they saw black people working hard to improve their lot in life- Ibram X. Kendi mentioned in his book STAMPED FROM THE BEGINNING: The Definitive History of Racist Ideas in America. Where he used the notion of ‘uplift suasion’ to explain how the hard work of black people to uplift their behavior can help mitigate racism in America.

In particular, the book brilliantly elicits and distorts what kendi classifies as assimilationist ideas: ideas often used by well-meaning people in the service of noble goals such as the abolition of slavery, but racist ideas nonetheless because they were based on faith, that blacks are in some way inferior or to blame for their own oppression.

The first white abolitionists gave the idea to free blacks, and it reappeared in the Ibrams generation. This version of the ideology of racial elevation as an anti-racist argument used by educated blacks is best understood as a complex, varied and sometimes imperfect response to a situation in which an ideology of racial elevation undermines collective social progress. Policy options for African American leaders were limited to violent and pervasive racism in the United States after reconstruction.

History of slavary and Racism

Slavery in the United States was a legal construct of human chattel slavery that existed in the United States of America from its creation in 1776 until the passing of the Thirteenth Amendment in 1865, predominantly enslaving Africans and African Americans. Slavery was introduced in the Americas throughout European colonisation.

It has been practiced in Britain’s colonies, notably the Thirteen Colonies that comprised the United States, from the early colonial days. An enslaved person was treated as property under the law, and may be purchased, sold, or given away. Slavery was legal in almost half of the United States until 1865. Slavery was mainly supplanted as an economic system by sharecropping and convict leasing.

Enslaved people’s status had been codified as a racial caste connected with African heritage by the time of the American Revolution (1775–1783). Abolitionist laws were approved in most Northern states during and immediately after the Revolution, and a campaign to abolish slavery grew.

Slavery’s presence in the United States Constitution was the most divisive topic during its writing. Despite the fact that the Constitution’s authors never used the word “slavery,” the three-fifths clause granted slave-owners disproportionate political power by increasing the representation of slave-holding states in Congress.

Slavery had been abolished in some form in all Northern states by 1805; but, abolition was not always complete, and hundreds of individuals were still slaves in the Northern states as late as the 1840 Census. Slaveowners in the Upper South emancipated their slaves, while philanthropists and benevolent organisations purchased and freed others.

Individual governments began to abolish the Atlantic slave trade during the American Revolution. Congress outlawed the import trade in 1808, but smuggling continued to be common after that.

Racism is a Thought

Even after a long intellectual discussion throughout the centuries the racism of the allegedly superior White race continued. The status of racism has eventually decreased but still there are miles to go. Ibram X. Kendi and other recent writers and researchers have pushed hard to bring up the fact that racism is just a thought and can be wiped out if the people start thinking and more importantly acting.