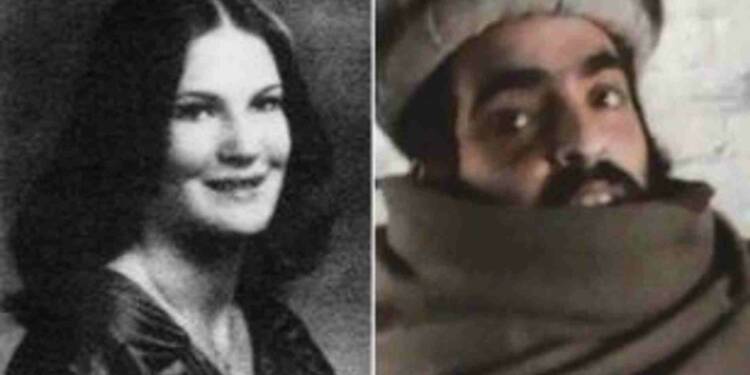 Jennifer Lynne Matthews was one of seven CIA personnel killed by a guy who blew himself up after being allowed into an American military facility in Khost, Afghanistan.

Jennifer Lynne Matthews was born in the small Pennsylvania town of Penbrook in 1964. She was the middle child in the family. Her mother was a registered nurse, while her father worked as a commercial printer. In 1982, she graduated from Harrisburg’s Central Dauphin East High School. She was a member of Youth for Christ and the National Honor Society.

On December 30, 2009, Humam Khalil Abu-Mulal al-Balawi carried out a suicide strike against the Central Intelligence Agency facility inside Forward Operating Base Chapman. One of the main responsibilities of the CIA personnel stationed at the base was to provide intelligence to support Pakistani drone attacks.

When al-Balawi detonated a bomb stitched into a vest he was wearing, he murdered seven American CIA officers and contractors, a Jordanian intelligence officer, and an Afghan working for the CIA. Six more CIA officers from the United States were injured. The bombing was the deadliest strike on the CIA in more than a quarter-century.

Al-Balawi was a Jordanian doctor and jihadist website writer who was seized and interrogated by Jordan’s General Intelligence Directorate over the course of three days (GID). The GID and the CIA believed they had turned al-Balawi to offer intelligence for high-level targets by penetrating al-Qaeda in Pakistan’s tribal areas. Instead, al-Balawi exploited this trust to get unfettered access to a CIA outpost in Afghanistan and carry out the attack. Al-Qaeda and the Tehrik-i-Taliban Pakistan both claimed credit for the incident, claiming they assisted al-Balawi.

Death of Jennifer Lynne Matthews —she and her Khost colleagues are likely the most high-profile US deaths in the war on terror since former NFL star Pat Tillman was murdered in Afghanistan in 2004—wasn’t a private one. Her life, though, is still largely hidden.

There was little public grief when Jennifer Lynne Matthews, from Fredericksburg, Virginia, died. The tributes to the outer world were brief. Her relatives were adamant about not sharing their experiences. There was no obituary written. Despite this, her death was acknowledged by some of the country’s most influential figures, including the President, and her life was honored with a star on a memorial wall.

Also Read: All you want to know about Peppa’s Best Friend Suzy Sheep

How Many Cups in a Pound of Dog Food and Precautions