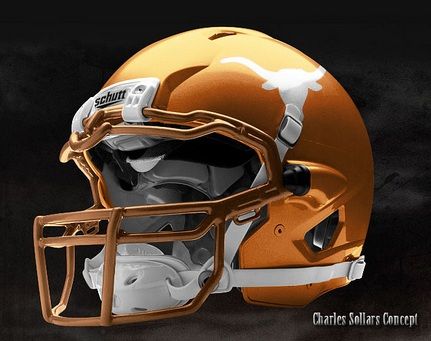 HornFans is the eighth-most-visited independent college sports website, College or School sports has its fan base and people are enthusiastic about such sport events. University sport enthusiasts in the United States have a large population. Especially among the youths it has a great impact.

Hornfans began as a collaboration between Bob Wheeler and Katy Agnor, with Agnor’s initial investment of $1000. Wheeler, who wrote a bi-weekly Longhorn newsletter under the moniker “Longhorn Bob” and was to offer content for the site, was a well-known contributor to sports message boards at the time. Agnor, a skilled web designer, was in charge of the site’s programming.

Disputes between the two over checking account issues and site content resulted in Agnor filing a lawsuit in state court, which led to Agnor’s eventual purchase of the site. Wheeler, author of Forged of a Hotter Fire, apparently received around $50,000 for his half-share in HornFans.com after mediation, and went on to launch the now-defunct (but still registered) LonghornFanZone.com. Robert and Katy Agnor are the owners and operators of HornFans.

HornFans has a strong no-personal-criticism policy, and all posters must agree to it before posting. Moderators enforce it, as is customary on BBSs, by removing offending posts and issuing warnings to violators. Posters who violate this policy are suspended (or downright banned) if they violate it again. In 2001, one of the moderators stated that 620 persons had been banned as of that date, the majority of them were trolls and those who registered multiple accounts to evade administrative action.

Due to significant traffic during Longhorn games, which strained the hardware, the forums have frequently gone inaccessible in the past. Even when posters offered to pay for new servers and bandwidth, the computer hardware was not changed for many years (in early 2008 the HornFans hardware finally underwent a major upgrade). The site is rated “extremely slow” by Alexa.com, with an average load time of 5.3 seconds.