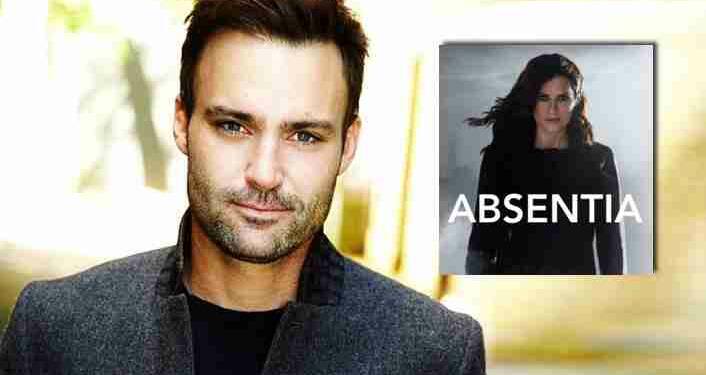 In 2014, Matthew Le Nevez and his partner Michelle Smith had a son, Levy Le Nevez. They have 2 childrens together.

Le Nevez is a staunch supporter of the AFL’s Richmond and the NRL’s Canberra Raiders. Matthew Le Nevez is a well-known television actor born on January 10, 1979 in Australia. He is also a philathropist.

He is best known for his roles as Dr Patrick Reed on the TV series Descendants and Detective Brian Deutch on the Tasmanian Gothic sci-fi TV show The Caitlin Affair. According to public domain IMDb and Wikipedia, Matthew Le Nevez’s ethnicity is unknown. After playing Dr. Patrick Reid in the award-winning Network 10 series “The Offspring”, Matt Le Nevez returns to the screen to take home the coveted Celebrity MasterChef Australia trophy.

Matt is known in his home country as he has received two Australian awards for his acting achievements. Matthew was seen on the final episode of The Widows TODAY (April 30, 2019) at 9:00 PM. Matthew also appeared as Patrick Reid in Season 3 of the Offspring.

In 2002, he appeared as a drug addict rock star in his first feature film, Days in the Garage. After a period of time, his career was booming and his fame was getting bigger and bigger. Matthew “Matt” Le Nevez rose to fame with his performances in his native Australia.

Le Nevez attended French-Australian Kindergarten, Telopea Park School and St Edmund’s College in Canberra before being admitted to NIDA at the age of 17.

He has such a strong passion for truth in storytelling as well as a desire to uplift everyone on set, all the other cast and crew. “The main reason I think this show is successful is because of the truth in the story. You know it has so much heart and soul in it, but the story is so big that you can’t help but fall in love with these people and their Cal,” Nevez said. “As soon as I signed up for this, I started doing research and it’s an amazing story.

As a PeopleStories ambassador, Le Neves’ priority is to raise awareness and provide scholarships and to help PeopleStories build a school that transforms rural Cambodian children’s education into learning in the digital age through “chalk and talk.”