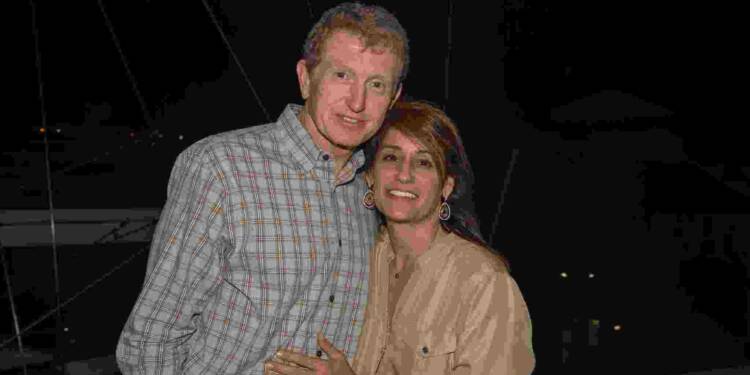 Cindy K Elliott is Director of Marketing and Special Events of Bill Elliott Racing/Georgia Racing Hall of Fame. Project manager for Bill and Chase Elliott. Media, personal services and the Chase Elliott Foundation. She manages marketing and donations for special events and new displays at the Georgia Racing Hall of Fame (GRHoF), a non profit organization.

Cindy Elliott is quite popular on social media, she has more than 18k followers on twitter. But unfortunately she is not that much active on the platform. She can be reached at @cindyelliott9.

She is a graduate in Photo-Journalism from University of North Carolina School of the Arts from 1983 to 1986. She also studied other subjects- English, Economics and Design.

She started her career in 1987 as Photo Editor at Griggs Publishing Company. Cindy Elliott worked there for 5 years and 4 months. Then she moved to Bill Elliott Racing as a Marketing Director and stayed there for more than 17 years. She was involved in day to day activities of maintaining social media and office management of a small business. Worked to assist youth with their driving ambitions.

Her association here has proven to be effective and she saw the advancement of young individuals from school in each stage of their learning there at the shop and on the racetrack.

From 2009 Cindy Elliott is engaged with Bill Elliott Racing/Georgia Racing Hall of Fame as Director of Marketing and Special Events.

William Clyde “Chase” Elliott II is an American professional stock car racing driver who was born on November 28, 1995. He is a full-time NASCAR Cup Series driver for Hendrick Motorsports, driving the No. 9 Chevrolet Camaro ZL1 1LE.

Elliott started racing full-time in the Cup Series in 2016, and was voted the 2016 NASCAR Sprint Cup Series Rookie of the Year. He won the Cup Series championship in 2020, Hendrick Motorsports’ first since 2016. He’s won 13 Cup Series races in his career, including seven on road circuits.

He is the son of 1988 Winston Cup Series champion Bill Elliott; the Elliotts, along with Lee and Richard Petty and Ned and Dale Jarrett, are the third father-son NASCAR champions in history.

William Clyde Elliott is a former professional stock car racing driver in the United States. He is also known as Awesome Bill from Dawsonville, Million Dollar Bill, or Wild Bill.