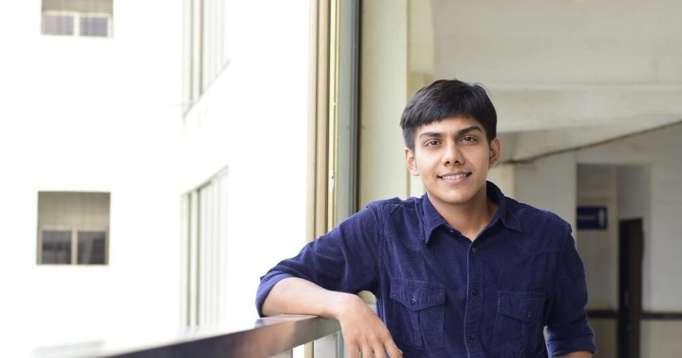 Atur Mehta is popularly misidentified as the son of famous Indian Stockbroker Harshad Mehta. Atur Mehta is an entrepreneur and engineer. He is also the founder and chief technology officer of Square Off, a chess game. He is currently based in Mumbai, Maharashtra, India.

Atur Mehta joined twitter in 2013 and has been active since then. Artur has been followed by over 4k people on twitter. He follows only 157 people as of 2021.

He can be reached at @mehtaatur on twitter and introduces himself as “ CTO & Co-Founder – Square Off Driven by Innovation & Creativity, Engineer, Entrepreneur & Adventure Traveller.”

On the issue of his assumed father- Harshad Mehta he tweeted “ Last few weeks I’ve been getting several comments and DM’s asking if I am son of Harshad Mehta?

So just to eliminate the confusion, I am not related to Harshad Mehta in any way. My namesake (HM’s son) isn’t on social media, he seems hard at work making money.”

Loves to hack hardware and tweak its functionality. When not working loves to travel and do adventure sports.

He started his career in 2012 as a Chief Project Innovator at riidl, a Startup Incubator backed by Department of Science & Technology, Department of Biotechnology, Gov. of India.

Then he co-founded SquareOff with Bhavya Gohil in 2015. The idea of Square Off is to give the world the first ever telerobotic chess board through Square off chess and want to continue adding a little magic to the everyday lives of people.

Through their creations they endeavor to build machines that feel more human than mechanical and give them an enhanced, gen-next experience. The concept of having multi or single player magnetic chess set to have users play chess online via an electronic chess board went on to become a global game changer.

Square Off is an automated chess board which lets you play chess games against the board’s AI or online players, right from your chess set. The Co-founder and CEO of the company Bhavya Gohil was a classmate and friend of Atur Mehta.