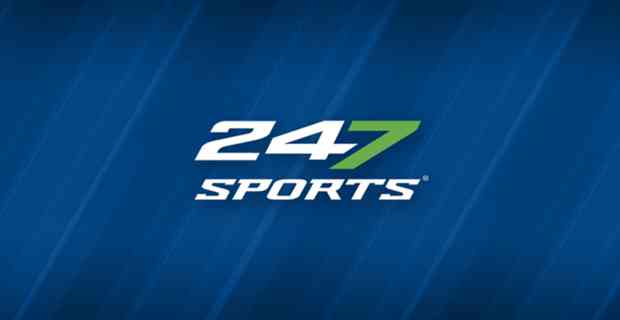 The Big Spur 247 or 247Sports is a website network based in the United States that specializes in sports recruitment for college football and basketball. Founded in 2010 by Shannon B. Terry and acquired by CBS Interactive in December 2015.

The website contains a wide network of team-specific subsites, each of which is dedicated to a different school. Every NCAA Division I FBS team, as well as many major NCAA Division I FCS teams from conferences such as the Big Sky Conference, Missouri Valley Conference, and Southland Conference, have their own subsite as of 2021.

The Big Spur or 247sports has over 46k followers on twitter and the account can be reached at @TheBigSpur247.

The Big Spur or 247Sports is the industry leader in recruiting content with a network of team sites devoted to college sports. 247Sports delivers free and premium content and online communities for the most dedicated and engaged college sports fans. 247Sports or The Big Spur 247 is part of CBS Interactive’s multi-platform offerings.

Founder of The Big Spur 247

Founded in 2010 by Shannon B. Terry and acquired by CBS Interactive in December 2015. Shannon B. Terry is the Chief Executive Officer and Founder of 247Sports (launched August 16, 2010). Terry also works for ComicBook.com and Womanista.com as a Director. CBS Sports purchased 247Sports in December 2015. Terry co-founded Rivals.com, the top Internet site for college sports, high school sports, and college recruiting, in June 2000, prior to creating 247Sports. Rivals.com was purchased by Yahoo! in July 2007 for an estimated $98 million.

Terry is also a Director and Advisor at Womanista and ComicBook.com.

Terry was the first person inducted into the digital media Hall of Fame by the trade journal. Terry was also recognized to the trade publication’s 20 Most Influential People in Online Sports list in 2007 and 2008, where he was placed No. 11 and No. 14, respectively.

Terry graduated from Lipscomb University in 1992 as a co-captain of the basketball team, where his senior class had the most overall wins in collegiate basketball history during its four years (145-16). Terry, his wife Falon, and their four children live in Nashville, Tennessee.