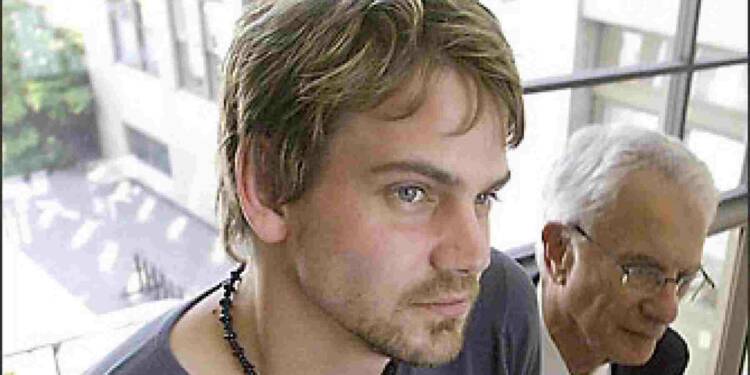 Scott Hamilton Bairstow is a former Canadian actor best remembered for his appearances as Newt Call on the syndicated western television drama Lonesome Dove: The Series and Ned Grayson on the American drama series Party of Five. Douglas and Diane Bairstow, both renowned classical musicians, raised him in Steinbach, Manitoba. He worked in numerous TV series and movies.

Scott Bairstow was charged with second-degree child rape in Everett, Washington, in May 2003 for allegedly sexually assaulting a 12-year-old girl who is connected to Bairstow’s previous wife and then telling her to keep quiet about it.

He pleaded guilty to a lesser charge of second-degree assault in December 2003. Bairstow filed an Alford plea, in which he maintained his innocence but admitted that if the case proceeded to trial, he would most likely be found guilty by a jury. He was sentenced to four months in prison and one year of community supervision, as well as a sexual deviancy evaluation.

Scott Bairstow made his television debut at the age of ten on the show Let’s Go. When he was 17, he came to New York City and won a role on the soap opera All My Children as “Stuart Chandler” in flashback scenes from the character’s childhood. In the 1993 television picture There Was a Little Boy, he played the lead opposite Cybill Shepherd, and he has also starred alongside Kevin Costner in The Postman (1997) and Kris Kristofferson in Two for Texas (1998). Scott Bairstow also starred alongside Devon Sawa and Jonathan Taylor Thomas in the film Wild America as “Marty Stouffer” (1997).

Bairstow featured as Newt Call in the syndicated western television programmes Lonesome Dove: The Series and Lonesome Dove: The Outlaw Years, in addition to his performances on Party of Five and The X-Files episode “Miracle Man” (1994). In Chris Carter’s short-lived series Harsh Realm, he played the lead, Lt. Tom Hobbes. Bairstow appeared as a handyman named Zach and, later in the episode, “God” in the two-part series finale of Touched by an Angel in 2003. In 2002, he played Miles Tuck in Tuck Everlasting.

Associated with sports for 20 years and now a observer: Chris Dokish