story of divorce of Baron Davis and Isabella Brewster 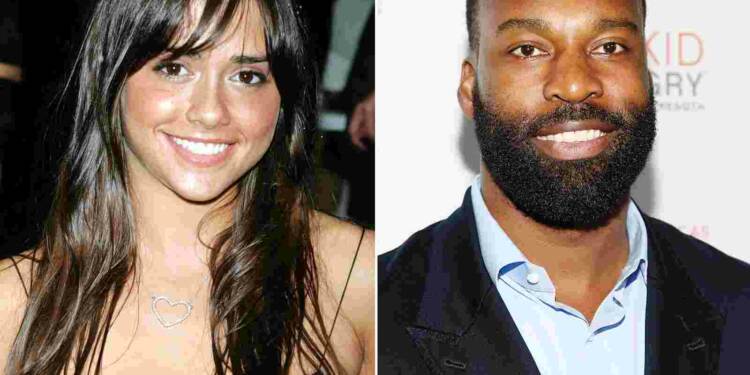 Isabella Brewster worked as a talent agent at the Creative Artists Agency (CAA). She is best known for being the younger sister of American actress Jordana Brewster, as well as the ex-wife of former NBA player Baron Davis.

Isabella has become one of America’s most admired celebrities, surrounded by notable figures. Brewster is also a social media influencer, thanks to his large Instagram following. She now spends her time in Los Angeles, California, as the proud mother of two boys.

She is Jordana Brewster’s sister, a well-known American actress best known for portraying Paul Walker’s character Brian’s wife ‘Mia Toretto’ in the ‘Fast & Furious’ film franchise. Kingman Brewster Jr., Isabella’s late paternal grandpa, was a former President of Yale University and a US Ambassador to the United Kingdom. Isabella must have had a wonderful upbringing growing up in a family with so many famous people.

Isabella Brewster, Jordana Brewster’s sister, is also involved in the American entertainment industry. In her early career, she worked as a talent agent for CAA. In mid-2012, she resigned from the talent agency. She joined Jeff Berg’s Resolution Agency in early 2013, according to sources. She specialized in young talent, particularly racially and ethnically diverse talent such as Hispanics and African-Americans, throughout her time as a talent agent. Brewster hasn’t updated her work profile with the Resolution as of yet.

Isabella also works as a producer at No Label, a production business formed by her estranged husband, Baron Davis, according to her LinkedIn page. She is said to have worked on projects for Disney, Comedy Central, Sony, and other media outlets.

Isabella Brewster is also a member of the Alliance of Moms, a group of philanthropists that support pregnant and parenting teenagers in Los Angeles. We can also tell from her Instagram that she is an active activist who appears to support and oppose numerous national topics through her posts.

Married Life and divorce of Isabella Brewster and Braron

Isabella Brewster filed for divorce from her then-husband, Baron Davis, in 2017 after nearly four years of marriage. Irreconcilable conflicts, she said, were the fundamental reason for their split. The process of finalising their divorce, however, took another two years. Brewster demanded that Davis pay her spousal support and legal fees.

Despite their brief marriage, Baron Davis’s ex-wife continues to post images of him on social media. They appear to have ended their relationship amicably and are occasionally spotted with their children.

In terms of her educational background, she enrolled at Georgetown University. She also graduated from the university with a Bachelor’s degree in Political Science and Government in 2004.

Best Getting over it quotes and sayings to help you