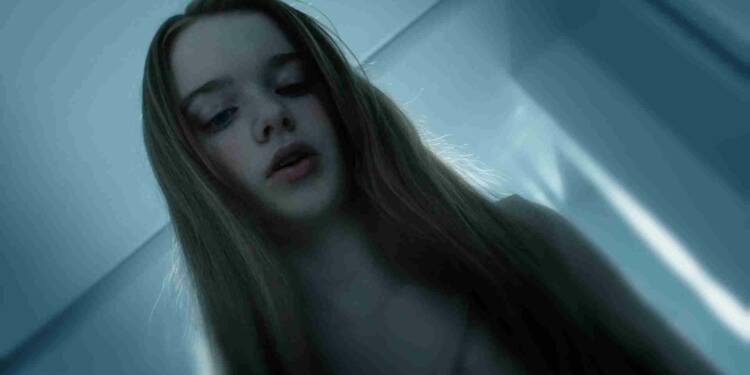 Summer H Howell is an American actress and has done so many hit shows. She started her career as a child actor at the age of 8 and has been a popular actress since she started her career. She has appeared in many films and television shows. In this article we are going to talk about biography, career, notable works and family of Actress Summer H Howell and we hope you will enjoy that.

Summer H Howell joined twitter in 2013 and has been active since then. Her account has not been verified by twitter yet and can be reached at @sumhhowell.

Summer H Howell began her acting career at the age of eight, when she was cast as Alice in Don Mancini’s horror thriller Curse of Chucky (2013). Summer was able to collaborate closely with Fiona Dourif, Danielle Bisutti, and Brennan Elliott on her main part, and was nominated for and received her first Joey acting award for her portrayal. Soon after, she was cast as Nascien in Mamoru Oshii’s action/sci-fi thriller Garm Wars: The Last Druid (2014), which also starred Lance Henriksen and Kevin Durand.

Summer H Howell made her television debut in the City TV comedy Sunnyside (2015) and played Margot in Season 2 of SyFy Channel’s Channel Zero (2016); she is 11 years old. Summer’s most recent horror film role is in The Midnight Man (2016), directed by Travis Zariwny and starring Lin Shaye and Robert England, in which she earned another award for her performance. She was also asked to reprise her beloved role of Alice in “Cult of Chucky” as a guest star, and she is still awaiting her fate, as only Chucky knows what happened to Alice.

Summer H Howell was cast as Renee, a lead in Shawn Linden’s horror film “Hunter, Hunter” in the fall of 2019. She was ecstatic to work with Nick Stahl and with fellow Canadian actresses Camille Sullivan and Devon Sawa on the film, which was shot in rural sections of her home province. She continued to audition for additional jobs while on site, and when the project came to an end, she was offered a role in a film that was filming in Montreal the following week.

Summer has joined the cast of “Clouds,” a real-life drama directed by Justin Baldoni and starring Fin Argus, in which she plays Grace, the sister of the main character Zach. Summer was thrilled to be a part of this adventure and to help share Zach’s narrative alongside a fantastic ensemble that included Sabrina Carpenter, Madison Iseman, Tom Everett Scott, and Neve Campbell. In October 2020, the film was available on Disney+.

Summer H Howell enjoys being creative and spending time with her family, friends, and two dogs when she is not acting. She is active on Instagram and she has been followed by over 9k people. Her Instagram can be reached at @summerhhowell and she has posted over 91 pictures so far.

We hope this biography article of actor Summer H Howell will be helpful for you to understand her journey and works.