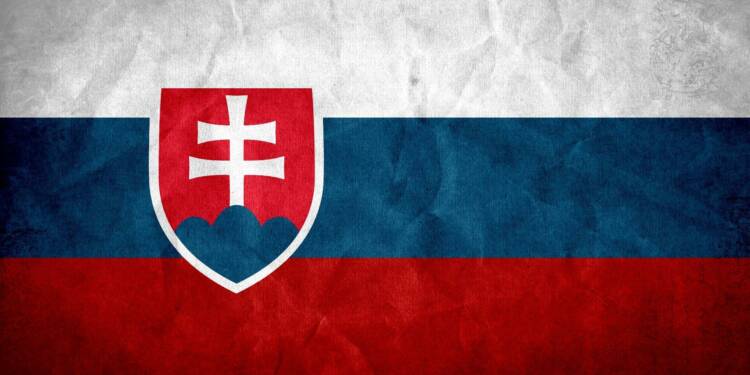 Ethnic Hungarians and Germans in Slovakia are facing this reality today as a result of the retroactive application of World War II-era rules known as the Benes Decrees. The Benes Decrees allow for the seizure of private property owned by members of various ethnic groups, and the Slovak government is progressively abusing them to expropriate land. While it may seem not in sync with the policies of a modern, progressive and forward-looking Europe, its presence tells us how different the social realities of Europe are from what has been portrayed.

After World War I, Czechoslovakia arose as a new multiethnic state with strong German and Hungarian populations. Germans, who made up about a quarter of the new country’s population, were concentrated in the Sudetenland, a German-Czech border region. In the Hungarian-Slovak border region known as Southern Slovakia, the Hungarian ethnic minority accounted for around 5% of the population. The Sudetenland was given to Germany in 1938, while the ethnic Hungarian lands were handed to Hungary, and the residents of these regions became German and Hungarian citizens, respectively. Czechoslovakia broke up a few months later, with Czechoslovak President Edvard Benes deposed and puppet administrations backed by Nazi Germany taking control of the country’s remaining areas.

For the duration of World War II, Benes commanded the Czechoslovak government in exile in Paris and subsequently London. The Benes Decrees, a collection of 141 decrees enacted between 1940 and 1945, attempted to lay the groundwork for the new Czechoslovak state after WWII. Benes and other Czechoslovak politicians blamed ethnic Hungarians and Germans for the country’s demise and attempted to punish them for their role in the demise of the newly formed multi-ethnic state. As a result, 13 of the 141 decrees asserted that Germans and Hungarians were jointly responsible for Czechoslovakia’s breakup.

Also read: The immediate effect of the Russia-Ukraine pseudo war is here: US, Europe and China scramble for gas

When World War II ended, the Sudetenland and South Slovakia, along with their German and Hungarian residents—those of German or Hungarian ethnic heritage as well as those who had earned German or Hungarian citizenship due to border-shifting—returned to Czechoslovakia. They were subjected to collective punishment under the Benes Decrees, which stripped people of their citizenship, fundamental rights such as pensions and health-care benefits, and private property. In a country with a population of fewer than 13 million people, the legislation impacted nearly 4 million people.

The wholesale takeover of the properties of ethnic minorities

The state’s stance altered after communists took control of Czechoslovakia in 1948. The Cold War had only recently begun, and the Soviet Union did not want tensions inside the Eastern Bloc to escalate. The Slovak and Czech administrations have referred to the Benes Decrees as historical texts with solely symbolic significance since the disintegration of Czechoslovakia in 1991 and 1992.

However, a 2020 ruling by the European Court of Human Rights (ECHR) in Strasbourg, France, demonstrates that this is untrue. In the case of Bosits v. Slovakia, the European Court of Human Rights recognised that in 2009, the Slovak state forest business attempted to illegally seize privately owned properties owned by Miklos Bosits only because his grandparents were ethnic Hungarians in post-World War II Czechoslovakia.

The Slovak Land Fund—a public interest nonprofit organisation that maintains state-owned agricultural real estate and properties whose owner is unknown—has seized custody of hundreds of hectares of land worth millions of euros in recent years, according to Uj Szo. According to the fund’s annual report for 2020, 600 proposals have been submitted since 2019 claiming ownership of properties that should have been confiscated from the current land owners’ relatives between 1945 and 1948.

Opening the Benes Decrees to modification could pave the road for reparations for ethnic Germans and Hungarians, which could cost the government a lot of money, especially because the government can already seize land for free. It is a flagrant violation of the law because a Slovak native who inherited private property from ethnic German or Hungarian ancestors in 2022 has no way of knowing when the authorities will come knocking on their door and seize that property.

There was no global outrage when Slovakia enacted a resolution on the inviolability of the Benes Decrees in 2007, on the initiative of the ultranationalist Slovak National Party. The problem is absolutely unnoticed. While this may have been a practice, the European continent needs some inner reflection, before it preaches to the world about the principles of equality and humanism.