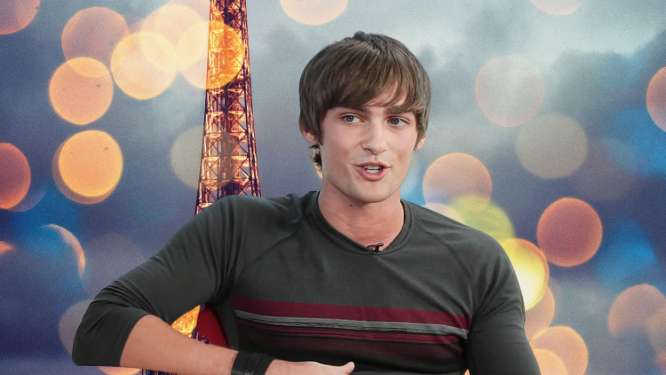 Alexander P. Heartman played Jayden Shiba in the Power Rangers Samurai and Super Samurai franchises. In the Power Rangers Super Megaforce episode Samurai Surprise, he resumed his role as Jayden. In this article we are going to talk about biography, career, awards and notable works of Alex Heartman so read the full article here.

Despite being a superstar of Power Rangers his social media following is not very high and his twitter account has been followed by only over 16k people. However Alex Heartman has tweeted over 900 times on twitter since he joined in 2011.

Other than Power Rangers

Alex Heartman features in the Temper Trap’s track “Need Your Love,” which was released in April 2012, in a Karate Kid-styled video. In the web series Warrior Showdown, he played an assassin and won the tournament. He was also a panelist on the Nickelodeon Game Show “Figure It Out” in 2012.

Alex Heartman is a nature lover and his Instagram account is filled with various nature photos. He is a great admirer of beauty and says “Beauty illuminated needs not search for the light.”

Alex was asked on “Ask a Ranger” which Power Ranger team he would like to join. He thinks it would be fun to pair up with the Power Rangers RPM because they have cars, which he claims is preferable to riding horses around the city.

Also Read: Interesting facts you should know about Vanessa Enoteca

The eighth season of the American children’s television series Power Rangers, which is based on the Japanese Super Sentai Series, titled Power Rangers Samurai. The season was the first to be produced by SCG Power Rangers, following the acquisition of the franchise by Saban Brands (a successor to the original production firm, Saban Entertainment), and the first to utilise the “Saban” moniker since the first part of Power Rangers: Wild Force. On February 7, 2011, the season premiered on Nickelodeon’s main network and Nicktoons, marking the franchise’s first appearance on the network.

Samurai incorporates props, film, and characters from Samurai Sentai Shinkenger, and featured a “brighter tone and an infusion of fun and humour that wasn’t evident in seasons 16 and 17,” according to promotional materials. Samurai is also the first season to be shot in high definition and televised on television.

Although the 2006 Super Sentai series Boukenger (which was converted into Operation Overdrive) was the first to be shot in HD, previous Power Rangers seasons were not. Samurai also marks the return of the series to a multi-season format; the second season, named Power Rangers Super Samurai, premiered on February 18, 2012 and is the series’ twentieth overall season. We hope this biography article of Alex Heartman will be helpful for you to understand his journey and works.