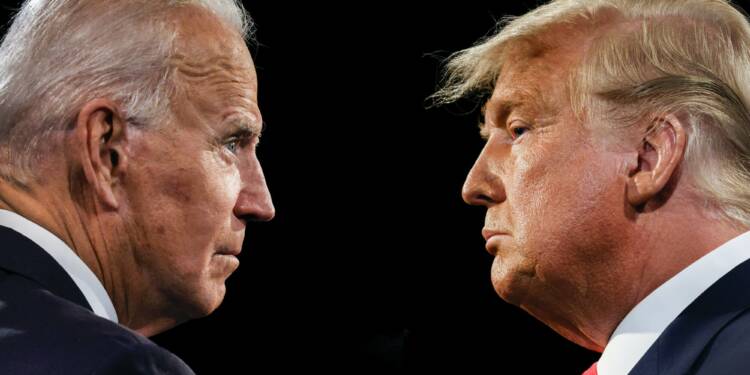 For all these years, Biden’s entire chain of policy considerations has been fraught with dangers that have had unfathomable ramifications around the world. It’s an undeniable fact that Biden has failed to win people’s trust during his one-year tenure in the White House. Sensing the senile leader’s folly, countries all over the world have also erupted in rage against the world’s strongest country.

The supporters within the den are now following this pattern as well. A large number of Democratic senators are now opposing Biden’s immigration agenda, which they believe will be disastrous if adopted.

Title 42, the pandemic era order gave leeway to the US government to turn back migrants fleeing from neighbouring countries. The prime call to turn back the migrants was rooted in the public health crisis that the endangered migrants were suspected of carrying to the states. And, as you can see, with the Biden administration issuing a clarion cry to repeal the regulation altogether, thousands of voices within the Democratic Party have exploded in opposition to the President.

When one considers the reactions of senators from Biden’s own party, one may get a sense of what is going on in the United States. Many people are doubtful that the administration’s current policy disaster will provide an opportunity to shoot itself in the foot before the upcoming midterm elections.

Pondering over this matter the Democratic senators have reached terms, but with a rather staggering request to Biden. Mirror the trump era policy and keep Title 42 intact!

That’s surprising and disturbing to hear it from the same group that demonised and labelled the former president as politically and morally decrepit throughout his presidency. Even more egregious is the fact that the same old policy, when enacted by Trump, was repeatedly bemoaned by the old political elite.

Sen. Joe Manchin, a moderate Democrat from West Virginia, told reporters “I think we should reconsider” removing it.” She further added.”Maybe that would get us to spur us to get a good immigration policy that works for America and secure our borders. The borders have to be secure.”

Meanwhile, Republicans are watching the situation unfold and have stated that repealing Title 42 will be a key part of their midterm campaign plan, particularly if the numbers at the border climb and images of overcrowded facilities and untreated disasters appear in the media.

While the lackeys of the US administration have been vying around to reassure their nervous cadres on the immigration crisis, it needs no Morse code to discern that the democrats in large numbers are finally owning up to the fact that it was only Trump who had the smarts to go ruthless with policy matter that concerned the security of the nation. It also gives a sign that if Biden pivots further in mundane diplomatic gaffes at the behest of other world superpowers, it will guide Trump back to the throne that he wishes to be in.

Given Biden’s current predicament, Trump would almost certainly be pursuing a long-term strategy to destabilize the Democrats and grow his power, placing the opposition in far more danger than they are today.