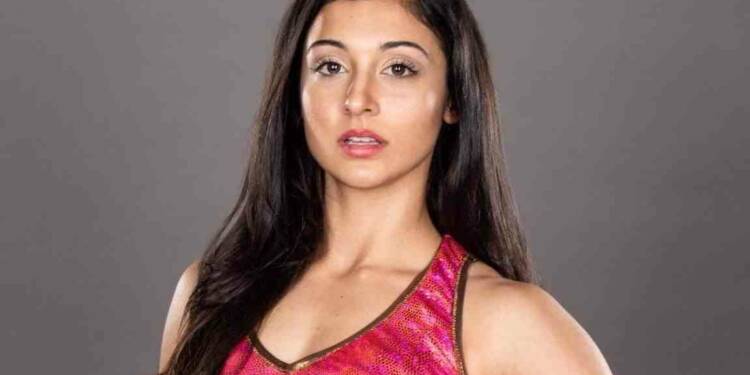 Bianca, on the other hand, might decide to follow in her father’s footsteps and join the WWE. Her father, Mr. Marella, has contacted Triple H and his wife Stephanie McMahon via Twitter to inform them that his daughter is ready to compete in the WWE.

Bianca Carelli, on the other hand, is no stranger to the ring. She has already begun training to be a professional wrestler, though it is unclear whether or not her father was involved in her preparation. She had only wrestled in eight matches prior to joining WWE, so she still has a lot to learn in the company. That foundational knowledge, on the other hand, may give her a higher chance of succeeding in WWE than her fellow signees who have no prior ring experience.

She is NXT’s newest signing. The Canadian wrestler has joined WWE’s developmental brand, NXT, and has reported to the WWE Performance Centre to begin her training to become a WWE superstar.

While Bianca Carelli’s name may not be well-known among WWE fans just yet, her father is. Bianca Carelli is the daughter of Anthony Carelli, also known as Santino Marella, a former WWE Intercontinental Champion.

In November of 2015, her parents married. Bianca also has a younger brother named Marko, and another sibling is on the way. Santino Marella, her father, announced on his Instagram account on January 27 that he is expecting his third child. He wrote in the caption.

Bianca Carelli did not begin her professional wrestling career until she was in college, despite her father’s wrestling experience. Previously, she had just enjoyed watching her father perform in the ring.

After deciding not to pursue a career in her subject of study, Biology, in college, Ms. Carelli came up with the notion of becoming a wrestler. She returned home a few months later to restart her training under her father’s supervision at his Battle Arts Academy. According to the WWE Hall Of Famer, Marella’s daughter made excellent promos when she was just ten years old.

In addition, in 2013, Bianca was crowned Miss Teen Ontario-World. She is also the host of Walk Thru ‘n’ Try and a BAA women’s champion.

Probably she is single or she might be dating but there is no information available on this.

Who is Santino Marella’s daughter?

We hope this biography article of Bianca Carelli will be helpful for you to understand her journey and works.