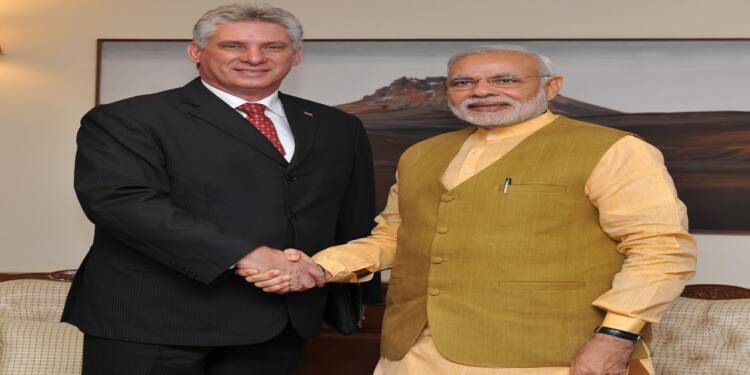 As a result of the United States’ heavy sanctions, Cuba has been isolated for decades. For obvious reasons, Russia has proven to be a vital ally for Cuba in the midst of all of this. However, amid the Russia-Ukraine crisis, Russia is preoccupied with the war and thus a void has been created. As a result, India is working to improve and grow its trade relations with Cuba. India plans to extend a line of credit to Cuba (LOC) of Euro 100 million.

Nonetheless, under former US President John F. Kennedy, the United States imposed an embargo on communist Cuba, effectively isolating it from the rest of the world. The United States, however, has maintained a back channel with Cuba, rendering Cuba completely reliant on the United States for survival.

In addition, the Cuban economy has been enslaved by Communism for more than half a century, with state-run businesses dominating the economy. The Cuban government owns and oversees the vast majority of businesses, as well as employs the vast majority of the country’s inhabitants. With the conclusion of the Castro era, however, a new Cuba emerged, led by President Miguel Dáz-Canel.

Cuba’s economy, however, is currently facing difficulties. A dip in GDP was caused by the outbreak of the Covid-19 pandemic, which was exacerbated by the severity of US sanctions and a general decline in the tourism sector. Against this backdrop, the Cuban President has decided to ease government restrictions on the economy.

India is a friend in need of Cuba

Furthermore, at this time of distress, Cuba is seeking assistance from its allies in overcoming the crisis. But as mentioned Russia has its own pre-occupation amid prolonged ongoing conflict. But who will step in to fill the void left by Russia’s absence? China, the United States, or India could be the possible answers. If China hadn’t been financially tight, it would have addressed Cuba much sooner. This has been demonstrated by China’s withdrawal of funding in Pakistan, Kenya, and Sri Lanka. In any case, relying on China is dangerous because it might trap Cuba in its “debt trap policy,” exacerbating the situation, just like what happened with Sri Lanka. 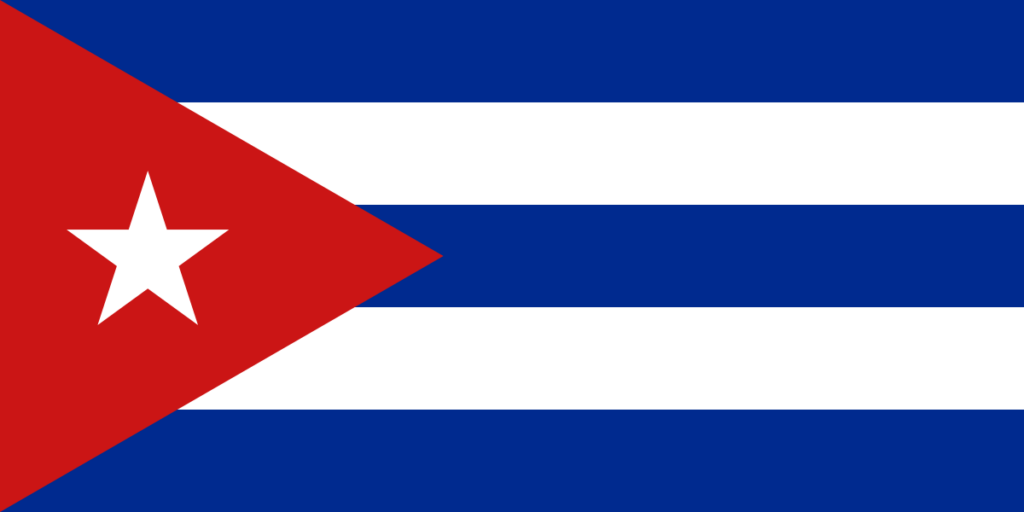 Talking about the US; as is well known, there will never be a way out of Cuba’s current situation for the United States. As a result, India appears to be the only viable option. Therefore, India is ready to take advantage of the situation to aid Cuba’s economy, which has been devastated by the decades of sanctions and the Covid-19 pandemic. India will shortly offer a Line of Credit (LOC) of  100 million Euros to Cuba, a Caribbean country. This isn’t the first time India has stepped up to assist it, India has provided the country with a line of credit in the past as well.

However, assisting Cuba in the current situation sends a clear and strong message to the US that Cuba is no longer a pariah state. It has complete freedom to form relationships with anyone it wants. In addition, while the US threatens India over its backing for Russia in the Ukraine-Russia conflict, India is strengthening ties with Cuba right under Washington’s nose. The US has also tried to threaten India with sanctions under CAATSA and for human rights violations. But the US must be clear, that it has no reason to interfere in the diplomatic matters of India. And as a sovereign state, India has the right to maintain its ties with other countries, which the US cannot meddle with.

LHH Meaning with Explanation and Definition