Here is what you can expect from Musk-led Twitter 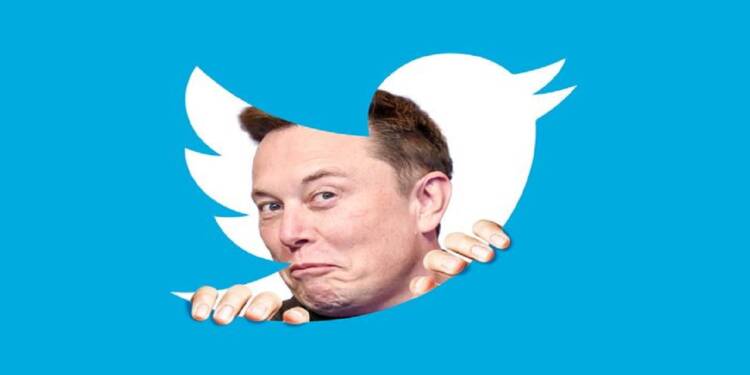 Twitter is finally Muskified! The deal got sealed at $44 billion and the company’s ownership will now be transferred to a private entity fully owned by Elon Musk. That means Musk would be virtually controlling Twitter now, which comes as music to the ears of those supporting ‘free speech and transparency on the microblogging website.

So, we can prophesy a number of changes that Musk will set in motion to make Twitter a better and more engaging platform.

You see, Twitter is going to change forever, and that is set to deprive the US elites of the power to steer the narrative in their favor without fail. The bluebird is finally uncaged and the internet has indeed become a better place for free speech advocates now.

Finland’s “playing with fire” leaves Sweden scared for its life