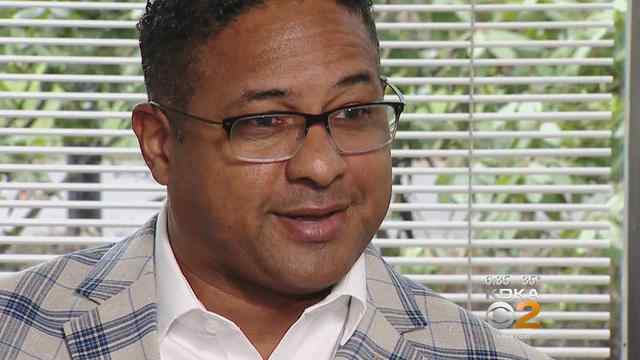 Roberto Clemente Jr is a former professional baseball player and baseball commentator from San Juan, Puerto Rico. He was born on August 17, 1965. In this article we are going to talk about the biography, career, notable works, games and family of Roberto Clemente Jr so read the article till the end.

He was seen by a Philadelphia Phillies scout in 1984 and signed by the franchise, joining their division-A team in 1985, the same year he debuted in the Puerto Rican winter baseball league with the Arecibo Wolves.

When the Montreal Expos played some home games in San Juan in 2003 and 2004, he worked as a baseball commentator, primarily for Spanish-language viewers, but also as a guest analyst on English-language radio broadcasts.

When the tsunami struck the Pacific rim on December 26, 2004, he was in the midst of planning an airlift of humanitarian goods to Nicaragua in honor of his father’s ill-fated 1972 relief trip. He was inspired by the natural disaster to convey the commodities to Asia’s impacted countries.

He returned to Puerto Rico and assisted his mother in bringing his father’s goal of the Roberto Sports City to fruition. He established the RBI Baseball program in Puerto Rico in 1992, winning the inaugural RBI World Series and ten more since.

He moved to Pittsburgh in 1993 to start the Foundation to assist bring the RBI program to the city’s children after learning that there was none.

Because of his work at the vanguard of innovative Brain Technology, Roberto was elected to the board of The National Hispanic Health Foundation in 2013. He is currently the RC21x Ambassador.

President George W. Bush appointed Clemente as Commissioner of the south lawn Tee-Ball League. From 2006 through 2013, he co-hosted the T-Ball tournament at Gracie Mansion with NYC Mayor Michael Bloomberg.

He was born in the barrio of Santurce. His father, Roberto Clemente, was the first Latino player in Major League Baseball history to reach 3,000 hits. Vera Clemente, his mother, sponsored a telethon in Puerto Rico to raise cash for the Ciudad Roberto Clemente, a sports complex in Carolina, Puerto Rico.

Roberto Clemente Jr, the son of Roberto Clemente and brother of Luis Clemente, spent three seasons in the minor leagues. His greatest season came in 1986, when he hit.229/.308/.257 for the Charleston Rainbows, after being signed by the Philadelphia Phillies in 1984. Roberto’s chances were harmed by knee and back ailments, and he retired from baseball in 1989.

He was chosen to carry the torch and light the Pan Am Games Pavilion in 1978.

He was one of Congress’s youngest speakers in history.

Despite having spent several years in Pittsburgh and playing for the Pittsburgh Pirates.

Junior and his wife Kailee welcomed their first child, Roberto Clemente III, in 2018.

Clemente started hosting the Spanish version of MLB’s network television show, Baseball Max, in 2001, and by 2002, he was doing game interviews for ESPN Deportes Radio.

Clemente relocated to Bradenton, Florida after high school to attend a community college.

We hope this biography article of Roberto Clemente Jr will be helpful for you to understand his journey and works.