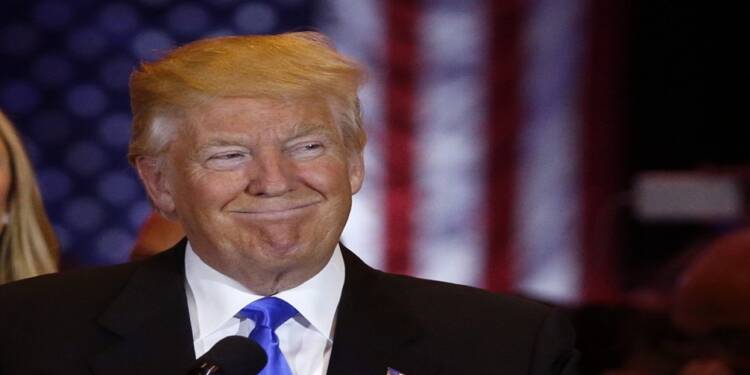 Rashida Tlaib and Ilhan Omar are two of the most well-known Muslim-American political figures. Following their election in 2018, the two Muslim congresswomen from the Midwest, known as “The Squad,” have become the face of the Democratic Party’s left wing. They’ve caught the interest of political reporters across the country, gaining admiration from the left and contempt from the right. However, the fastest-rising Muslim star in American politics may come from an unlikely quarter: the right-wing of the Republican Party. Mehmet Cengiz Oz, best known as “Dr. Oz,” is competing for the Republican Senate nomination in Pennsylvania. The most shocking aspect is that former President Donald Trump is endorsing his candidacy.

Trump has been a staunch anti-Islamist


Nevertheless, Trump has been staunch with his policies against Muslim immigrants. He loathed Islamic terrorism and often had spar of words with Ilhan OmarEven Trump’s former secretary of state, Mike Pompeo, has criticized Oz for his ties to Turkey, warning of a “national security” risk. He sided with anti-Islam radicals in Congress, claiming that Muslims who “truly believe” in their religion is a “danger to America.” He advocated harsh policies in the Middle East as Trump’s foreign policy chief, with an almost obsessive emphasis on Iran.

Now Trump is himself endorsing a Turkish immigrant and Muslim in a first. It is a slap in the face the quasi Islamists like both Rashida and Ilhan Omar

“This is all about winning elections in order to stop the Radical Left maniacs from destroying our country,” Trump said in a statement promoting the celebrity heart surgeon-turned-politician this weekend. “I have known Dr. Oz for many years, as have many others, even if only through his very successful television show. He has lived with us through the screen and has always been popular, respected, and smart.”

The former president also praised Dr. Oz’s medical and academic credentials, adding, “He even said that I was an extraordinary health, which made me like him even more

Dr. Oz is a devout Muslim who continues to hold Donald Trump in high respect and supports his initiatives. The son of Turkish immigrants has fully embraced former President Donald Trump’s ideas, especially the allegation that the 2020 presidential election will be rigged, and Trump appears to have reciprocated by endorsing Oz.

It was a stunning endorsement from a previous president who ran on a platform of a “total and complete shutdown of Muslim immigration to the United States.” It doesn’t come without its critics. The Pennsylvania primary has devolved into a proxy fight about the Republican Party’s connection with Islam.