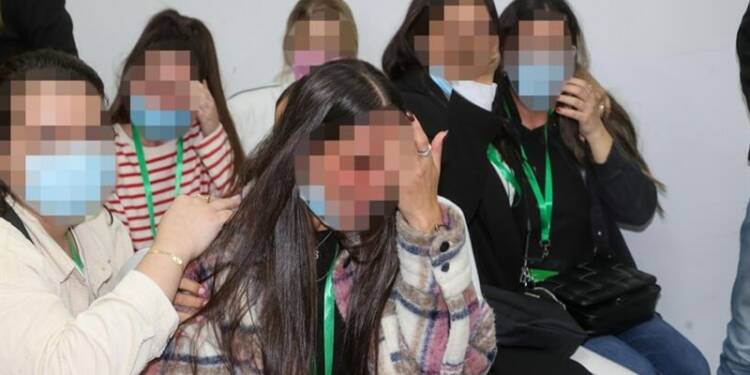 Luxury being snatched away

Since the beginning of the war, around 110,000 refugees from Ukraine have been given pro tem protection and shelter in Bulgaria. They’ve been given refuge in beachfront hotels in Bulgaria but now it seems this luxury is being snatched away from the Ukrainian refugees.

Authorities in Bulgaria have made it clear that the country can’t afford to support these citizens in beachfront hotels after Tuesday (31 May) due to the initiation of the summer tourist season.

The governments housing programme for the accommodation of the Ukrainian refugees is being terminated due to the attitude of most Ukrainians, Deputy Prime Minister Kalina Konstantinova announced on Monday.

State has a different programme

The state has provided accommodation for refugees in state-run hotels in the provinces, but Ukrainian refugees seem least interested in relocating which led to the cancellation of this programme even before its initiation. Most refugees have refused to move at the last minute due to the uncertainty of where they will be accommodated. Only 62 refugees travelled by train from the Black Sea cities of Burgas and Varna to inland regions. The Ukrainian refugees on the Black Sea Coast who have no place to go after 31 May, will be given temporary accommodation in the Buffer refugee centers in Sarafovo and Elhovo.

The deputy prime minister said the authorities have received a number of personal requests from some of the refugees, but which can’t be met. According to Mariyana Nikolova, she has done “everything possible” to provide these people with shelter and security. “We have done everything possible not to set up tent camps, as in other countries,” she said.

“Our empathy is still so great and boundless, but our ability to offer more than tents and vans has been inexplicably sabotaged. Protection is a right, not an obligation, so I will not allow any more empty buses to go (which the state has paid for and organized), not a single empty car. The development of the situation from that moment is in the hands of the Ukrainian community in Bulgaria,” stated the deputy prime minister.

Not only in Bulgaria, but Ukrainian refugees are causing nuisance in Japan as well.

Justice Minister Yoshihisa Furukawa said on Friday, that there have been cases in which Ukrainians who fled to Japan were working in hostess clubs and other adult entertainment establishments, warning that such work is not allowed under their visa status.

“There have been cases in which Ukrainian Refugees have been reported to be working at certain types of establishments they are not allowed to” work at, Furukawa said after a Cabinet meeting. According to reports, a total of 1,055 refugees have fled to Japan as of Wednesday 25th of May 2022, according to government reports. The residential status of the evacuees does not allow them to work at hostess clubs, bars or adult entertainment facilities that are restricted under the adult entertainment law. Justice Minister said Immigration Services Agency has sent written notifications to Ukrainian evacuees to make them aware that such work violates their visa status expressing concern that some evacuees could become victims of human trafficking and exploitation.

Clearly, Bulgarians and Japanese are have had enough of lawless Ukrainian refugees.