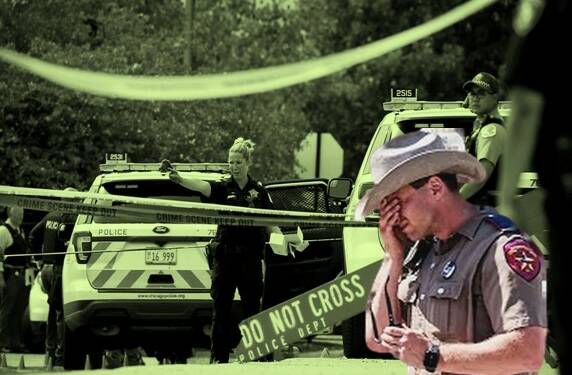 The economy of the United States is in tatters. Everything is getting more expensive, from food to rent, putting a strain on Americans’ budgets. According to the Labor Department, prices for practically every key product have risen in the last year. For example, the cost of gas has climbed by 48.7%, the cost of used automobiles and trucks has increased by 16.1%, the cost of food has increased by 11.9 per cent, and so on.

Gas prices in the US skyrocketing

The national average price of gasoline on Saturday was $5.00, up 60 cents from a month ago. A year ago, gas sold for $3.08, according to the AAA motor club. The national average has been at its highest point since March, when it went above its previous record set in July 2008, when oil was trading at more than $133 a barrel.

Michigan, the Democratic bastion has been especially notorious for its extremely high gas prices. The American Automobile Association (AAA) noted that Michigan has one of the country’s biggest average weekly gas price increases. Prices used to climb on a weekly basis, but they have recently begun to rise daily.

The shortage of gas coupled with the subsequent high price has created myriad issues in the state of Michigan.  Surging gas prices have started to put a strain on police departments as they try to cut down on fuel consumption.

Isabella County’s Sheriff Michael Main has recently said in a statement that his county has already “exhausted” the budget allocated for fuel at the moment, with several months to go before the budget reset. He further added that he has instructed the police “to attempt to manage whatever calls are acceptable over the phone”. These calls include non-in-progress calls, non-life-threatening calls, and calls that do not require the physical presence of the police such as evidence collection or documentation

You see, previously, when a new incident was recorded, the police were expected to react to the crime scene and perform regular patrols to keep the crime at bay. With the recent ruling, however, most, if not all, offences will henceforth be handled over the phone.

A move in this manner would almost certainly have far-reaching consequences for Michigan residents. As you can see, dispatching officers to call-outs to deal with felonies is critical for any police agency. You don’t expect to solve crimes by talking over the phone. A police force with such a slacker attitude would only serve to incentivize crime.

In the state of Michigan, violent crime is already on the rise. Rapes, robberies, and killings are among the most commonly committed crimes. Michigan had 478 violent crimes per 100,000 inhabitants in 2020, which was the third-worst rate in the Midwest and the tenth-highest in the United States. In the last two years, Michigan’s violent crime rate has risen by 9.3%, about double the national average.

The absence of in-person police investigations will thereby exacerbate Michigan’s already dire crime rate situation. High gas costs are not only burning a hole in the budgets of Michigan residents; they are also jeopardising their very existence.