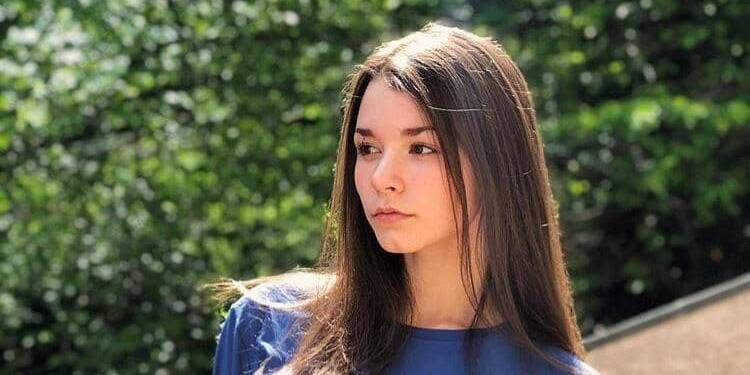 The senior producer of the nationally syndicated Tom Joyner Morning Show, Nikki Woods is an American radio producer with a base in Dallas, Texas. She also works as a social media consultant, author, motivational speaker, and coach for personal branding. In this article we are going to talk about the biography, career, notable works, and family of Nikki Woods so read the article till the end.

After earning her degree from the University of St. Francis, Woods began her career in radio as a news director and co-host at WILD in Boston. At the time, this station was well-known among the local African American community as a dependable source for R&B and its subgenres. Since then, it has changed to broadcasting content from China Radio International.

Woods worked at WILD for just a single year before returning to the Midwest and securing a position at WGCI, a renowned Chicago urban radio station. Before the station’s ownership controversially replaced GCI’s local morning show with the nationally syndicated Steve Harvey Morning Show, she co-hosted the Crazy Howard McGee morning show and produced news & traffic for ten years there.

Woods started working at the nationally syndicated Tom Joyner Morning Show in 2008 after the Crazy Howard McGee morning show staff and crew were kicked out of WGCI. This urban program is heard by almost 8 million listeners every day in more than 115 U.S. locations.

She switched from hosting to producing in her new environment, spending most of her time in the background, though she occasionally appears on TJMS airwaves to contribute “info-tainment” on weekend activities and events, as well as through Joyner’s online TV series Mama’s Gone Wild and Beyond the Studio.

Woods was born in the St. Louis suburb of Rock Hill, Missouri. When she was a teenager, she looked into many different career alternatives. However, she ultimately decided to pursue education and enrolled at Howard University to do so.

However, Woods realized that education was not her genuine passion while working as a teacher in Missouri and Jamaica and she left to consider other career possibilities before returning to Rock Hill.

Woods resides in Dallas, Texas, with her two kids, Tyler and Willis.

Interest and starting off her journey

When she returned to Missouri, Woods started to focus more on how individuals made a living and which professions matched her strengths. She became more familiar with Magic 108 in St. Louis during this time of reflection, which inspired her interest in the field of broadcast journalism.

Woods was captivated by the chance Disc Jockeys had to frequently interact with so many people on such a personal level. Woods returned to school as a result of her rekindled interest, this time at the University of St. Francis in Joliet, Illinois, where she earned a BA in journalism with a focus in broadcast journalism in 1995.

We hope this biography article of Nikki Woods will be helpful for you to understand her journey and works.