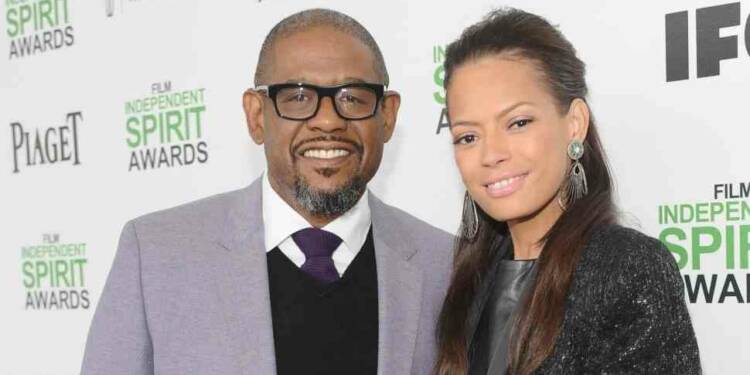 Keisha Whitaker also known as Keisha Nash is an actress best known for her roles in Ben Harper: With My Own Two Hands, Proud, and Kassim the Dream. She is a multifaceted American star In the Hollywood industry, Keisha Nash Whitaker is a well-known former model, actress, film producer, and businesswoman.

Keisha Nash Whitaker, who prides herself on being ambitious, started her career as a model and was signed with Elite Model Management and Ford Models. She has an acting credit in the drama movie “Proud” from 2004.

Her brother Jeffrey Nash also appears in the movie. Later, in 2008, she switched to executive producing the film “Kassim the Dream.” When her children were smaller, she had attempted to launch a children’s clothing line, but as a devout mother, she had found it challenging to dedicate herself to a new business.

When she was a host on the sets of a television show about party planning in the middle of the 2000s, a makeup artist approached her and offered her a new product. After discussing the product with makeup artist A.J. Crimson, who had also received it, over lunch a few days later, they came to the conclusion that they could make it much better.

On March 8, 1972, in Boston, Massachusetts, Keisha Simone Nash was given the name Keisha Nash. Her brother, Jeffrey Nash, is an actor, producer, and writer best known for his work on the movies “Proud,” “Super Sucker,” and “Spectrum.”

She went to Endicott College and Lynn Classical High School.

After more than 20 years of marriage, Keisha Nash-Whitaker and Forest Whitaker have officially divorced.

The “Godfather of Harlem” star is a single man as of April 15th, according to the divorce decree between the former spouse that The Blast has received!

According to the ruling, Forest and Keisha concurred that they could no longer live as husband and wife together because of their irreconcilable differences, which resulted in the marriage’s irreparable dissolution. They also accept that at this time, there is no way to repair or restart their marriage.

They had three children together and their names are as follows- Sonnet Noel Whitaker (b. October 3rd 1996) and True Whitaker (b. July 2nd 1998) with Forest Whitaker.

When Keisha Nash Whitaker first saw Forest Whitaker in the 1991 film “A Rage in Harlem,” she thought of him as having “a lovely soul and a nice attitude.” Forest Whitaker would later become her husband. Later, when working on the 1994 action movie “Blown Away,” she finally got to meet him. Soon after, they started dating, and on May 4, 1996, in Montego Bay, Jamaica, they finally said “I do.”

We hope this biography article of Keisha Nash will be helpful for you to understand her journey and works.