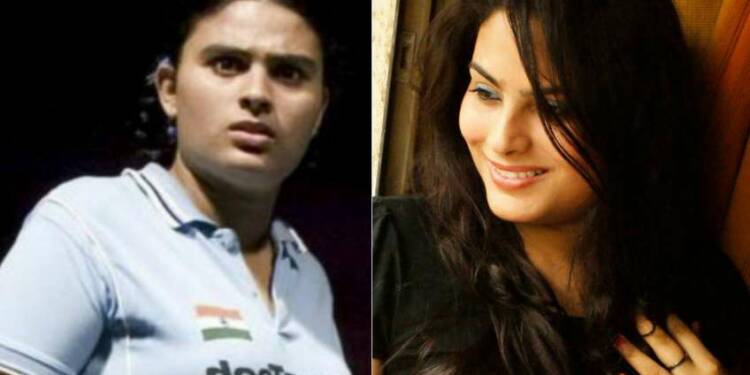 Tanya Abrol is an actress best known for the films Chandigarh Kare Aashiqui (2021), Chak De India (2007), and Love Yoou Soniye (2013). She has not done many films though she is a popular face because of her movie Chak De India. In this article we are going to talk about the biography, career, notable works, films and family of Actress Tanya Abrol so read the article till the end.

In 2007, Tanya made her acting debut as Balbir Kaur in the drama-family-sport film Chak De! India. She appeared in the 2013 comedy-drama-musical Love Yoou Soniye.

She played Pam in the television comedy-family series Best of Luck Nikki from 2011 until 2016. In the crime drama-mystery series C.I.D. on Sony TV, Tanya portrayed Inspector Jaywanti Shinde from 2014 to 2016.

She appeared in the 2016 thriller Aatishbaazi Ishq. In the 2020 horror-thriller Durgamati: The Myth, she portrayed PSI Peetal Devi.

On January 8, 1986, Tanya Abrol was born in the Indian state of Punjab’s Abohar.  Sarita Abrol is her mother’s maiden name, and Ramakrishan Abrol is her father. She attended Amrit Model Senior Secondary School for her formal education and DAV College of Education for her post-secondary studies.

Indian actress Tanya Abrol gained notoriety for playing Balbir Kaur in her first film, Chak De India (2007). Tanya has also made appearances in a number of TV programmes, including CID, Palampur Express, and Kuch Toh Log Kahengey. She also had an appearance in the Punjabi film Miley Naa Miley Hum.

Tanya Abrol, a gorgeous and endearing actress, is single, and we don’t know anything about her romantic life. But being single at 33 is simply not possible.

Tanya Abrol was raised in Abohar where she was born.

In 2008, she received a Screen Award for Best Actress in a Supporting Role.

Tanya took part in three Box Cricket League seasons. It is the programme where famous people are shown competing against one another in a format similar to indoor cricket games.

We hope this biography article of Actress Tanya Abrol will be helpful for you to understand her journey and works.