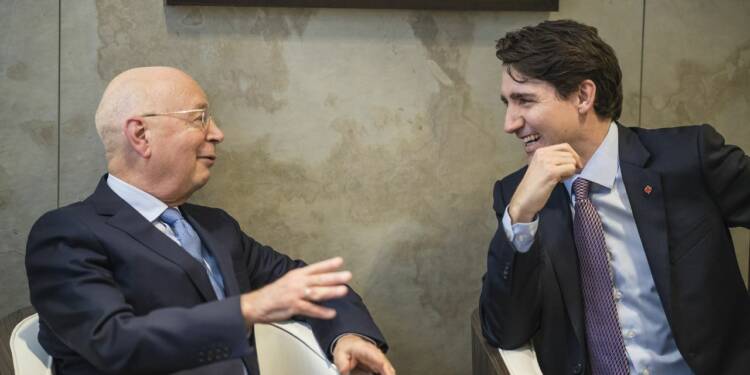 Nothing is so permanent in Canada as restrictions. For many countries, the Chinese virus is a case of the past. Take, for example, Mexico’s stellar comeback from the pandemic but their North American peers are reluctant to follow suit. Canadians are still in a maze over the strict restrictions imposed on them. Adding more worries is ArriveCAN, the mandatory travel app in Canada that should be used by any traveller wishing to enter the country.

The politics over the Chinese style-surveillance app is gaining momentum in Canada, with opposition parties going into an attack against the prime minister for the same. Information entered in the ArriveCAN app may be kept for at least two years. The likelihood of data misuse, security lapses, and sharing with unauthorised parties is still very high. But batting no eye to the barrage of dissent, the Prime Minister in Ottawa is simply thriving a business with the personal details of Canadians.

For all this long, accusations were strife with the same old narrative of intrusion into personal details, infringement, and the surveillance app being glitchy and ridiculous. But now, the whole episode has turned a tad interesting with a bombshell revelation from the conservative MPs in Canada.

Accusations floating in the daily discourse of Canadian politics say the whole episode of ArriveCAN has something to do with the World Economic Forum. The organisation may not be that alien to readers after, all hands pointed at Klaus Schwab, the founder of WEF for wielding unusual power in Canadian governance.

Trudeau has taken so many actions in the past that are consistent with Klaus’ objective. Moreover, in 2017, Klaus himself confirmed that Trudeau and the entire Canadian government are influenced by his agenda.

You see, more than 80% of Trudeau’s cabinet are graduates of the Young Global Leaders of WEF school. This is the reason why WEF policies are implemented in Canada at the drop of a hat. And what is boiling now is the liaison between both Trudeau and WEF, which saw Canada inking a $150 million deal with Klaus Schwab for a pilot project for paperless travel for citizens. The Known Traveller Digital Identity (KTDI) uses a traveller-managed digital identity for international paperless travel.

“By 2030, international air travel is expected to rise to 1.8 billion passengers, up 50% from 2016. With current systems, airports cannot keep up,” said Christoph Wolff, head of mobility at the World Economic Forum. “This project offers a solution. By using interoperable digital identities, passengers benefit from a holistic system for secure and seamless travel. It will shape the future of aviation and security,” he further added.

Apart from the big words that embellish the pilot project, there is a serious need for concern. KTDI will allow WEF to have greater control over people’s personal data. The identity data that is usually stored on a chip on a passenger’s passport is instead securely stored and encrypted on their mobile device. Passengers can manage their identity data and consent to share it with border authorities, airlines, and other pilot partners in advance. Using biometrics, the data is checked at every leg of the journey until arrival at the destination, without the need for a physical passport.

With Trudeau’s whole cabinet being minions of WEF, showing an amazed face at the happenings is a waste of time and nothing else. But the audacity of the prime minister raises many questions. Recent court statements proved that Trudeau’s infamous travel restrictions were all but unscientific.

Wasting money and invading privacy has become the new normal with a fanatic-led government. But whatever be it, the liberal world still cons the world into believing that Canada is safe in Justin’s control. But the commoners in Canada got another story to say.