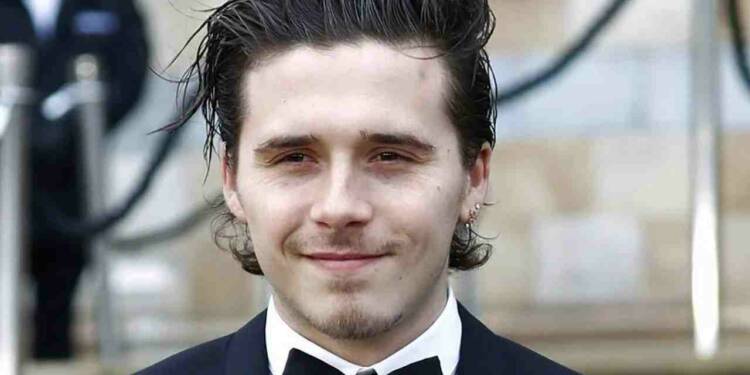 He is the eldest son of David Beckham, a former England footballer, and Victoria Beckham, a British singer-turned-fashion designer.

Brooklyn Joseph Beckham is a famous model and celebrity and he worked with so many modelling projects, this biography article is incomplete without talking about his achievements. So here you will gain info about his films and projects.

Beckham, along with Scarlett Johansson, Karlie Kloss, and Henry Cavill, has been a brand ambassador for Huawei and its Honor 8 smartphones.

Brooklyn Joseph Beckham announced in 2017 that he would study photography at the Parsons School of Design at the New School in New York.

However, after less than a year in the United States, Beckham’s first photography book, What I See, was published in June 2017. The critical reaction was negative.  A few leaked photographs sparked outrage on Twitter, with users mocking the “terrible photographs and even worse captions.” Random House, Beckham’s publisher, defended the book, claiming that it reflected the interests of his adolescent fan base.

Beckham returned to the United Kingdom and interned for British photographer Rankin in 2019.

Beckham was revealed to be attempting to become a professional chef in 2021. His online video series Cookin’ With Brooklyn drew criticism after it was revealed that each episode required 62 professionals and cost $100,000.

Beckham’s lack of professional experience and training was also criticized by critics.

Brooklyn Joseph Beckham was born in London’s Portland Hospital, the son of David Beckham and Victoria (née Adams). He was named Brooklyn, according to popular belief, because he was conceived in Brooklyn, New York City.

However, according to his mother’s 2001 autobiography Learning to Fly, she and her husband chose the name because they liked it.

His mother recalled that they only realized how appropriate it was because it was in New York that she found out she was pregnant, and where David came after the World Cup” after choosing the name.

Beckham grew up in Madrid and Los Angeles, where his father played for Real Madrid and the LA Galaxy.

Brooklyn Joseph Beckham and Romeo were baptized together in a private chapel on the grounds of their parents’ Hertfordshire mansion in December 2004.

Elton John, David Furnish, and Elizabeth Hurley are his godparents.

Beckham began working weekends at a coffee shop in West London when he was 15 years old.

Beckham was a member of the Arsenal F.C. Academy, but he left in 2015 after failing to receive a scholarship to stay with the academy.

We hope this biography article of Brooklyn Joseph Beckham will be helpful for you to understand his journey and works.