With their evil eyes set on Gold, the West has activated its sleeper cells in Sudan 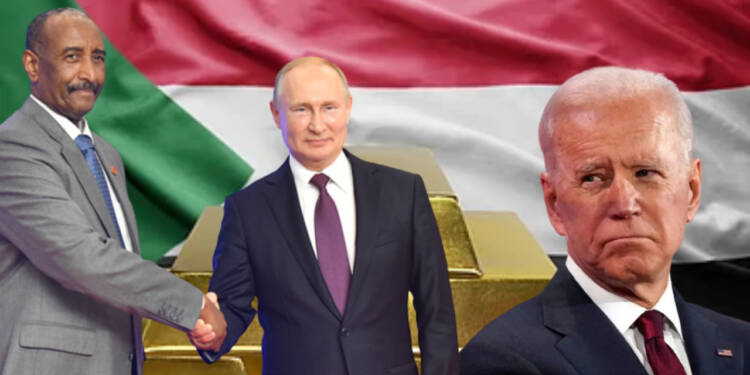 If a dog is to be tamed, it must be put on a leash.

That’s how elite Western nations have treated Africa for so many years.

And now, when countries like Sudan are breaking out of western shackles, a sinister campaign has been kickstarted to put them in order and again make them subservient

Who should get to control massive gold reserves of Sudan? Of course, Sudan! The Sudanese people and their government hold the ultimate authority to decide whom the gold will be sold to, under what conditions and in how much quantity!

Currently, the Sudanese military is in the control of country’s gold mines. Sudan boasts Africa’s second-largest gold reserves and is the world’s 10th-largest exporter of it. So, Gold serves are the backbone of the Sudanese economy. 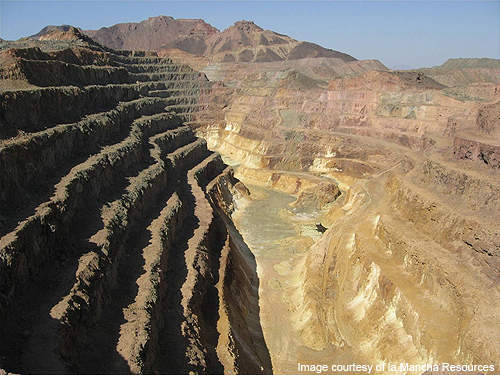 Why are Sudan’s gold reserves important for its sovereignty?

Simply put, its gold reserves are vital for Sudan to end its destitution and get rid of western interference in its day-to-day affairs through IMF, World bank and other myriad west-backed institutions. For the worse, the Sudanese military is believed to have developed strong defence and economic ties with the government of Russia.

In fact, both nations are in talks to jointly build a naval military base in the Red Sea region. Russian President Vladimir Putin approved the establishment of a Russian base in Sudan on November 16, 2020, capable of accommodating ships with nuclear power units.

It’s clear that there are enough reasons for the West to wade into Sudan’s internal affairs and harass its military to undermine Russian influence over the country. So, at the behest of western powers, a sinister campaign has been launched to oust the pro-Russia military regime of Sudan and replace it with a puppet leader.

Read more: After Russia turned off its oil taps, Africa has decided to choke Europe as well

To achieve this feat, the West is forming plans to plunder gold wealth of Sudan. First of all, a campaign is underway to declare the Sudanese military’s control of gold mines illegal. Allegations are being piled up on the military that it is helping Russian President Vladimir Putin fund the war in Ukraine.

In July this year, the White House’s mouthpiece CNN in its “investigation” found that Russia was involved in smuggling gold out of Sudan. A Daily Telegraph reported in March that Russia had imported tonnes of gold from Sudan over the past years to build a $630bn gold reserve to mitigate the impact of sanctions.

Sudan denies these allegations and labels them with a West-backed info-war campaign that Biden’s US and Europe have imposed on Khartoum. Sudanese Minerals Minister Mohamed Bashir Abunmo said that “What was reported in a Western newspaper is baseless accusations that closer to the aspiration of western parties to justify the Western campaign against Russia over the invasion of Ukraine.”

Allegations pile up on Sudan

The West also accuses Sudan of paying no regard to environmental concerns ‘in its wild lust for gold revenues’. On 7th September, Young members of the Six-Party Committee for the Protection of the Environment in Sawadra, a Northern state of Sudan, prevented a water tanker to reach a plant of the International Mining Company in the area. In April 2017, such protesters blocked the highway between Dongola and Halfa, demanding the removal of the plant in the area. Now, it seems that these sleeper cells have again been activated.

West-backed pro-democracy groups and activists also claim that the military diverts the funds received from selling gold to militias that kill innocent Sudanese people. Sudanese-Australian activist Nazik Osman went on to claim that visiting minerals minister Mohamed Bashir “threatened her to beat her up until she begged him to stop.”

Interestingly, the organizers of the event that Mohamed Bashir was attending, declared that they were not aware of any such incident. ABC news reported that Nazik Osman was the first one to heckle the Sudanese prime minister.

A trend is being observed where the Western media, west-backed groups and activists are striving to lay siege to the Sudanese military and slash its strong ties with Russia. This comes as US deploys its envoy in Khartoum after a long 25-year diplomatic absence. The US embassy recently declared, “Ambassador John Godfrey arrived in Khartoum today to be the first US ambassador to Sudan in nearly 25 years.”

The fact of the matter is that the West can’t stand the sight of Sudan freeing itself from its claws with help from Russia. In the aftermath of the Ukraine war, Africa is increasingly shifting its allegiance towards Russia and snubbing the West. Strong ties with Russia have now become a prerequisite for African nations to safeguard their sovereignty. So, no matter how hard the West tries to plunder Sudan’s gold wealth, Russia and its president Vladimir Putin won’t allow them to have their way on African soil.