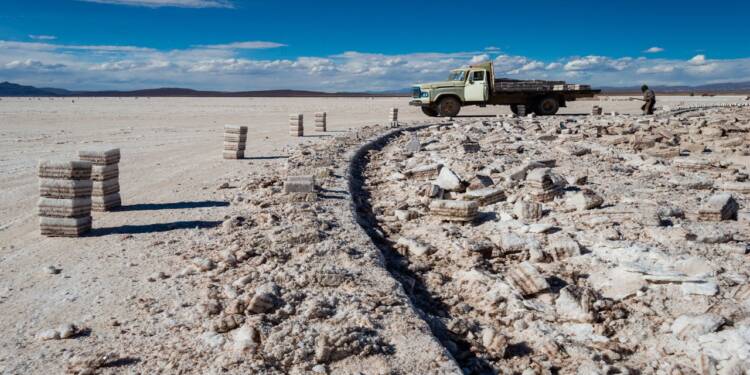 Throughout recorded history, industrialised nations and cultures have thrived from the free or cheap labour of conquered territories or the oppressed worldwide.

The writings of the great European Enlightenment thinkers, like John Locke and others, acknowledge the fundamental equality of all individuals. Both the Declaration of Independence and the Declaration of Human Rights also affirmed that all men are created equal. Unfortunately, today, the Western countries think that only they are entitled to these rights and not others who they regard to be less civilized than themselves.

African developing countries’ efforts to pursue emancipatory economic and social development policies are fundamentally jeopardised by Western MNCs’ predatory methods that hinder nations from equitably sharing in the advantages of their own natural resource endowments.  For instance, wage exploitation is another form of corporate plundering that multinational mining companies engage in. African labourers endure the most appalling working conditions and receive meager wages.

Tesla is the latest recent addition to the extensive list of unscrupulous multinational corporations with headquarters in the West eyeing minerals in Africa. The once-shaky firm established by billionaire Elon Musk has seen its market valuation soar beyond $600 billion, making it more valuable than the five most popular global automakers combined. However, things aren’t all perfect for the global automaker.

According to recent reports, Tesla advanced a proposal to the Nigerian government seeking permission to mine Lithium in Nigeria.  You see, Lithium is one of the components used in electric car batteries. There has been more than eightfold surge in the price of lithium since the start of 2020, according to Financial Times. This has put the raw material at the heart of a global competition that has pitted the world’s largest carmakers against each other and drawn in governments as they all race to increase and safeguard supply.

But guess what? The U.S auto-industry faced the biggest embarrassment of its life when the Nigerian government turned down Tesla’s offer to mine Lithium. Speaking at a summit titled, “Leveraging Future Minerals for Sustainable Development”, Olamilekan Adegbite said a Tesla representative approached him at a summit in Saudi Arabia and showed interest in getting Lithium from Nigeria but he rejected the bid and asked Tesla to set up battery industry in Nigeria instead.

He said that establishing the battery industry would improve the value chain of mineral exploration in Nigeria.

Adegbite stated that mineral demand from electric vehicles and battery storage is predicted to grow 10 to 30 times by 2040. “Nigeria is richly endowed with critical minerals. Lithium and tantalum are found in parts of the extensive pegmatite belts of Nigeria,” he further added.

Also Read: Nigeria must control Gulf of Guinea with an ‘Iron Fist’

In a world dominated by electronic cars, the Nigerian government is conscious of the significance of lithium. Effectively allowing a foreign company to mine lithium would not yield any substantial advantages for the home country. Numerous examples demonstrate how US-based MNCs’ parasitic activities deprive developing African countries of an equitable possibility to benefit from their own natural resource wealth.

This exploitation at the hands of these multinational companies was continued for a very long time but would soon be ceased. You see, the recent decision by the Nigerian government is part of a broader policy shift among various African nations. Recently, a court in Burkina Faso found two executives working for Canadian mining firm Trevali (TV.TO) guilty of involuntary manslaughter after a flood disaster at its Perkoa zinc mine in April killed eight miners.

African countries are starting to recognize the nefarious operations transnational firms engage in, on their soil. Earlier, it was customary to see how susceptible most African regimes were to MNC influence. However, recent instances of nations resisting the might of Western corporations would not only prevent the servitude of Africans by these enterprises but would also significantly contribute to safeguarding the national interests of African states. Make no mistake: in the geopolitical sphere, African success stories will soon become a common occurrence.