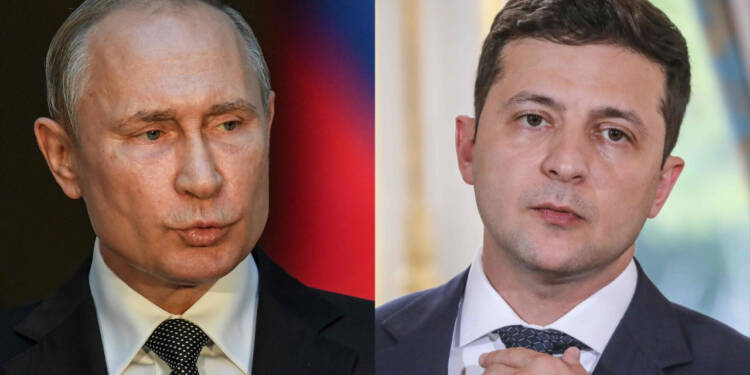 Western media has portrayed Russia’s withdrawal from Kherson as Russia’s biggest defeat since the war started. However, that’s not the case.

It’s not Russia’s but Ukraine’s biggest defeat. Let me tell you why. You must have followed the withdrawal of Kherson by Russian forces. BBC headlined its report as, “Kherson biggest Russian loss since withdrawal from outside Kyiv.”

Soon after Russia withdrew, celebrations took place in Kherson. The White House welcomed the outcome as an “extraordinary victory,” while the president of Ukraine, Zelensky, referred to it as a “historic day.” Media showed crowds of residents waving flags captured on camera cheering the Ukrainian military at Freedom Square while chanting, “Glory to the Armed Forces of Ukraine!”

Cut to now, a week later, things have turned upside down for Kherson residents. The joyous music-filled dancing on the main square in Kherson has been replaced with a more humdrum physical activity: scrambling for bread and water. Earlier this month, when Russia withdrew its troops from Kherson, it left the city as the Ukraine forces had rendered the city without heat, electricity, water, or cell phone service.

General Sergei Surovikin’s interview a month back gave a hint that it was not all hunky-dory for Russia. He had said, “A difficult situation has arisen. The enemy deliberately bombards infrastructure and residential buildings in Kherson. The Antonovsky Bridge and the dam of the Kakhovskaya hydroelectric power station were damaged by HIMARS missiles, traffic there was stopped.”

He added, “As a result, the supply of food in the city is difficult, there are certain problems with the water and electricity supply. All this greatly complicates the lives of citizens, but also poses a direct threat to their lives.”

Therefore, more than half of the population was already relocated to Russia by the Russian forces.

As per the current facts, only a quarter of Kherson’s pre-war population of 320,000 lives there. As the temperature dipped into freezing on Friday, the crowd which had filled the plaza in previous days to welcome the Ukrainian army back was notably absent. Instead, hundreds of people jostled in to get supplies from trucks stationed on the main plaza, such as food and diapers. Locals claimed that the excitement of recent days was waning due to the chilly and rainy weather and the magnitude of the task ahead. In a late-night speech on Thursday, Ukrainian President Volodymyr Zelensky said that more than 10 million people are presently living there without electricity.

He said, “The difficult situation with energy supply persists in a total of 17 regions and in the capital.” More than half of the population left for Russia with the Russian forces. 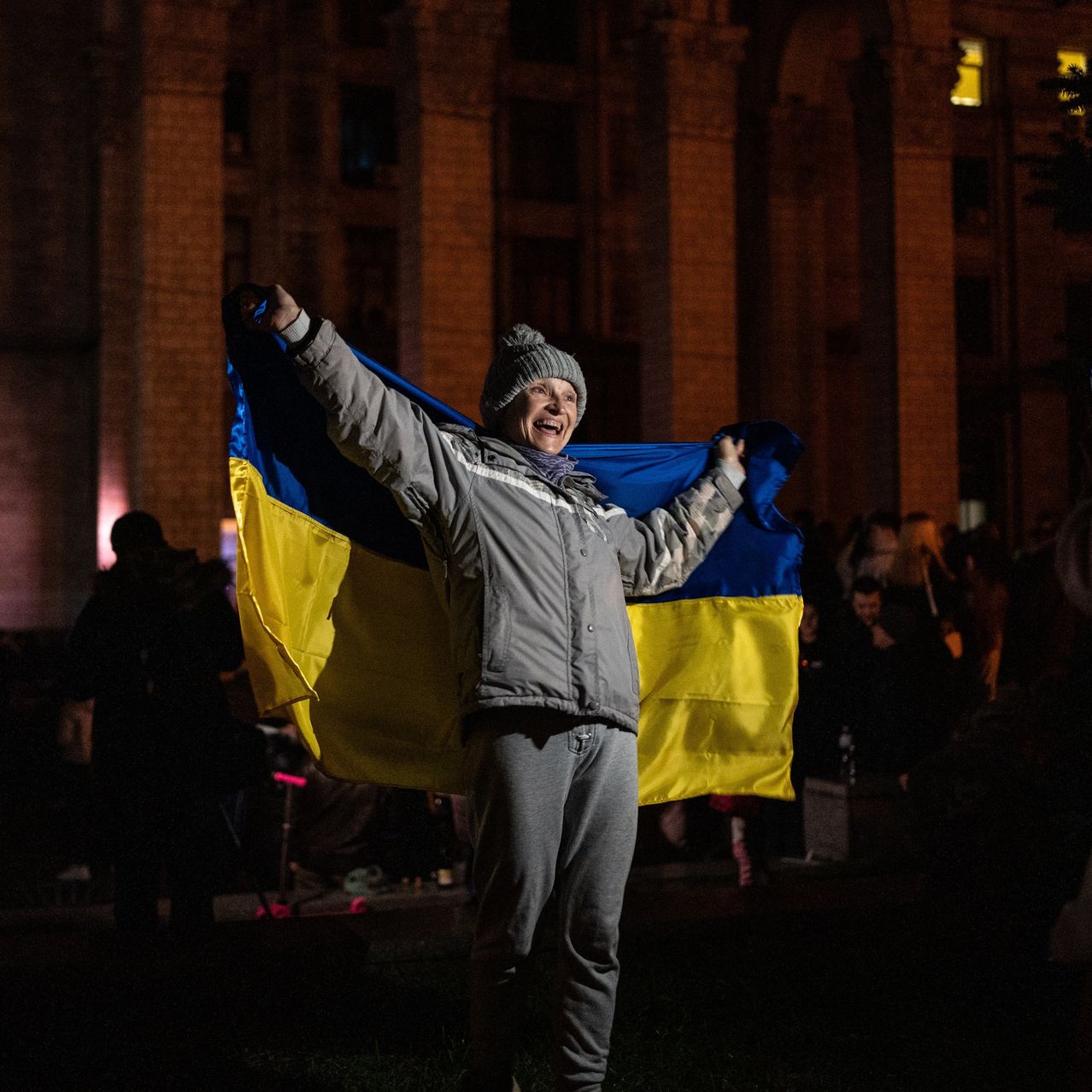 Source- WSJDmitry Peskov, spokesperson for the Kremlin asserted that Kherson remains a part of Russia. As the special military operations continue, this entails a duty to recover Kherson City. As the winter sets in, Ukraine faces a challenge to resurrect the electricity lines it destroyed

Russia’s withdrawal is strategic. Even the “hardliners” like the Wagner Group of Russian military contractors and Chechen leader Ramzan Kadyrov have mostly supported the military command’s decision. This wasn’t the case during the September pullback in Kharkiv. It is quite clear that the Russian forces will return to Kherson sooner or later.

Further, two substantial portions of the Antonivka bridge, which connects Kherson with the east bank of the Dnieper, have been demolished by the fleeing Russian soldiers to avert any harm to Crimea’s security, connectivity, water, etc. With 60% of the Kherson region’s land under Russian control, the Dnieper de facto becomes the “buffer zone” in the oblast.

Further, there are reports that the soldiers are being relocated to Belarus from where the final attack on Kyiv will be launched. Trouble is coming for Zelensky. The current withdrawal seems to be Russia’s loss, but not for long.

A “western gift” to the Caribbean at COP27, but is it worth it?