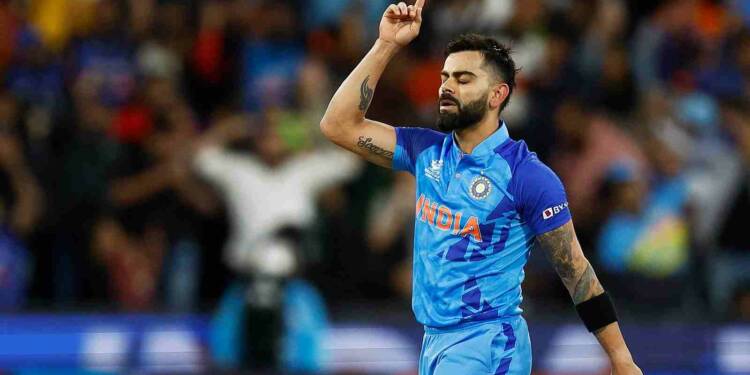 Who is the king of Cricket?

Who is the king of cricket? – biography and career 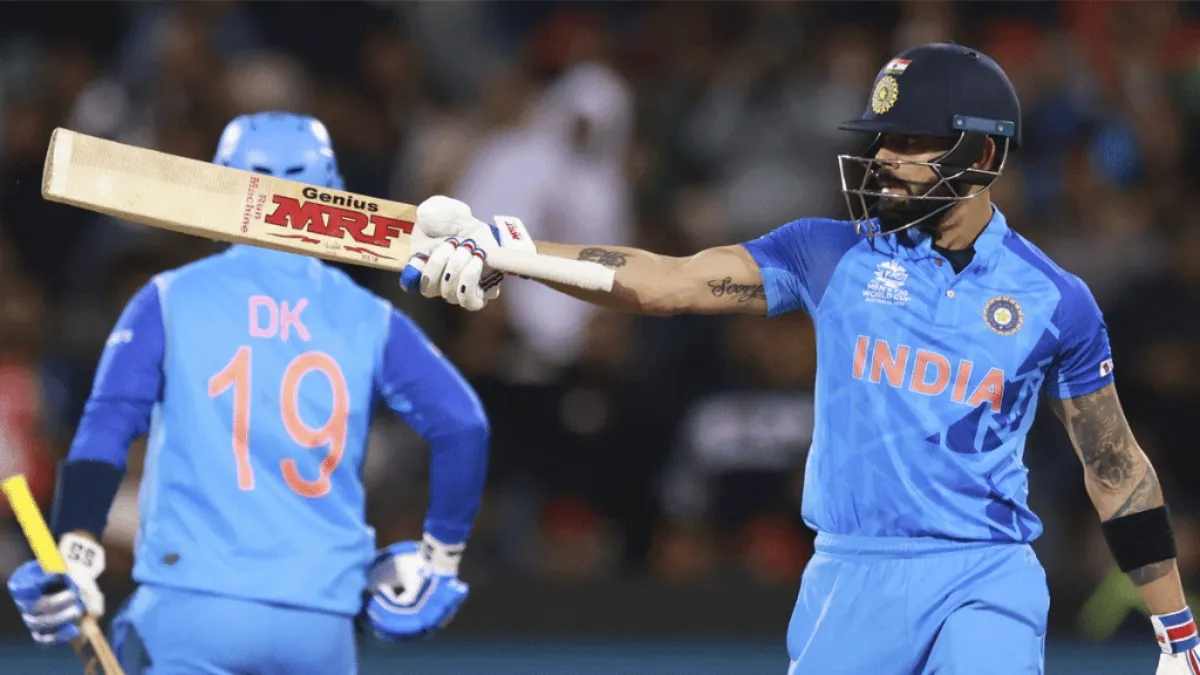 He has played 100 test matches till now in which he has scored 8007 runs with an average of 50.35. Virat Kohli has also made 27 centuries and 28 half-centuries. To have the record of scoring 2 double centuries in a single series Virat is the second batsman.

Virat Kohli has captained in 68 test matches. He is considered a successful captain in Tests. Virat Kohli has led Team India to victory in 40 out of 68 matches with a winning percentage of 59. He has also captained 95 One-Day Internationals, in which he has given Team India a resounding victory in 65 matches. He has captained in 50 T-20 matches, in which he has given a resounding victory to Team India in 30 matches.