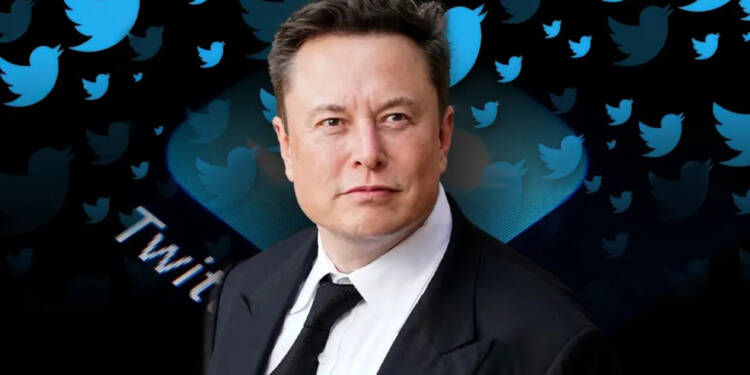 Twitter Files 2022: They say, “With great power, comes great responsibility.” Twitter, a platform which has the power to shape the public discourse just became a stooge in the hands of Democrats. The recent episode of ‘Twitter files’ has exposed how Twitter used to censor information. The expose was done by none other than its new CEO Elon Musk.

Twitter has been a powerful force in the world of social media since its inception in 2006. Over the years, it has become the go-to platform for news, opinion, and entertainment. With its powerful algorithms for categorizing, sorting, and delivering content, Twitter has become a powerful tool for disseminating information quickly and efficiently.

Twitter has also taken steps to ensure that its users are not exposed to inappropriate content or disinformation. This includes the implementation of a censorship system that allows the company to monitor the content that is shared on the platform. The system is used to filter out content that violates Twitter’s terms of service, as well as content that could be deemed offensive or harmful.

The system has been in place for years and has been used to remove content that is deemed inappropriate or offensive. The issue of censorship was further highlighted when Twitter censored the story of Hunter Biden’s laptop, which was leaked during the US Presidential Election.

Matt Taibbi, an author, in a series of tweets, he obtained from sources at Twitter called the Twitter Files. The first instalment of the series focused on the censorship of a story published in the New York Post about Hunter Biden’s abandoned laptop.

This censorship attracted a lot of criticism from the then-occupying White House Office of Donald Trump, which was led by White House spokeswoman Kaleigh McEnany and Mike Hahn, a Trump campaign staffer. The documents revealed the conversations between Twitter officials about the censorship of the story, which exposed the lack of control Twitter had over its own platform. Taibbi described the story as a “Frankensteinian tale of a human-built mechanism grown out of the control of its designer”.

Twitter censored the story and did not allow it to be shared on the platform. This sparked outrage amongst many users who felt that Twitter was actively censoring certain topics in order to appease political agendas.

The laptop reportedly also contained several documents related to Hunter Biden’s tax affairs and the possible misuse of funds. It has also been reported that the laptop contained evidence of payments from foreign entities to Hunter Biden and his associates. The FBI is currently investigating these activities. The story quickly went viral on social media and many users began to share the information. However, Twitter quickly stepped in and censored the story. It also removed any tweets or accounts that were sharing the information. The first instalment of Twitter Files revealed how the “Biden team” was requesting Twitter officials to remove tweets on the subject.

The White House Office occupied by Donald Trump received a lot of criticism for their suppression and censorship of the story. Kaleigh McEnany, a White House spokeswoman, was reportedly blocked from tweeting about the story, prompting a strong response from Mike Hahn, a Trump campaign staffer.

The decision to censor the story received heavy criticism as users argued that it was a violation of free speech, as the story had already been widely shared and the information was already public. These revelations have raised serious concerns about Twitter’s commitment to freedom of speech and expression.

In the end, the incident highlighted the need for social media platforms to be transparent about their policies for censoring content. It is also a reminder that these platforms have the power to shape public discourse and can be used to manipulate public opinion. As such, it is important that users understand the rules and policies that govern the platform and that they are aware of their rights and responsibilities when using the platform.